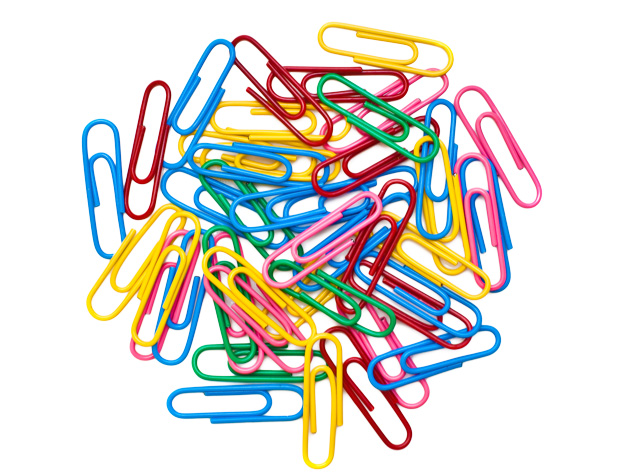 [dropcap]Being[/dropcap] employed is a great thing, but working for a boss from hell can dampen that enthusiasm. A TIME magazine article discussing bad bosses gave several traits of those who don’t manage well, including burning the midnight oil at all times, failing to admit responsibility or mistakes, failing to delegate and demonstrate trust and thinking that employees have all the answers. We asked Oklahoma Magazine readers to tell us about some of their horror stories with bosses, and they didn’t disappoint.

“I once had a boss who would talk about overweight individuals in a disparaging way, call them ‘fat’ and say that if they would just put a little effort into themselves, they wouldn’t be so unhealthy. This was often when I, an overweight woman, was in the room. She would then look over at me and say, ‘Well, at least you try to eat well.’ What an awful person.”

“The president of a company I worked for called me to his office and, while playing on his miniature office putting green, told me they were laying off employees and that I could stay or give up my position for a list of specific co-workers who were about to be laid off. He never even looked me in the eye, just kept putting away. This was less than a month before Christmas. I decided to keep the job…then walked out the door two months later in the same week that three vice presidents did the same.”

“I worked for a retail chain right out of college as a sales manager. The store manager was walking my department floor and noted, “Your floor is sure getting dark.” My natural thought was to look up at the lights, but none of the lights were out. I looked at him quite puzzled.He pointed to one of the checkout registers that was staffed by a young African American male. I had hired several young black men in the recent past. It blew my mind. It was the first time I had witnessed racism like this in the workplace. Unfortunately, it wouldn’t be the last.”

“I worked at an office that was possibly going to be shut down, so the owner told us all to start looking for new jobs. We were told that we could go to interviews during the workday. I went on an interview, and the office manager decided she was going to call the office I interviewed at to see if I actually did have an interview. She ended up accusing me of not going to the interview, but then found out she had called the wrong location. She sort of apologized but made me start bringing notes from the places I was interviewing at. Seriously. Luckily, I got out of there soon after.”

A Century Of Preparedness