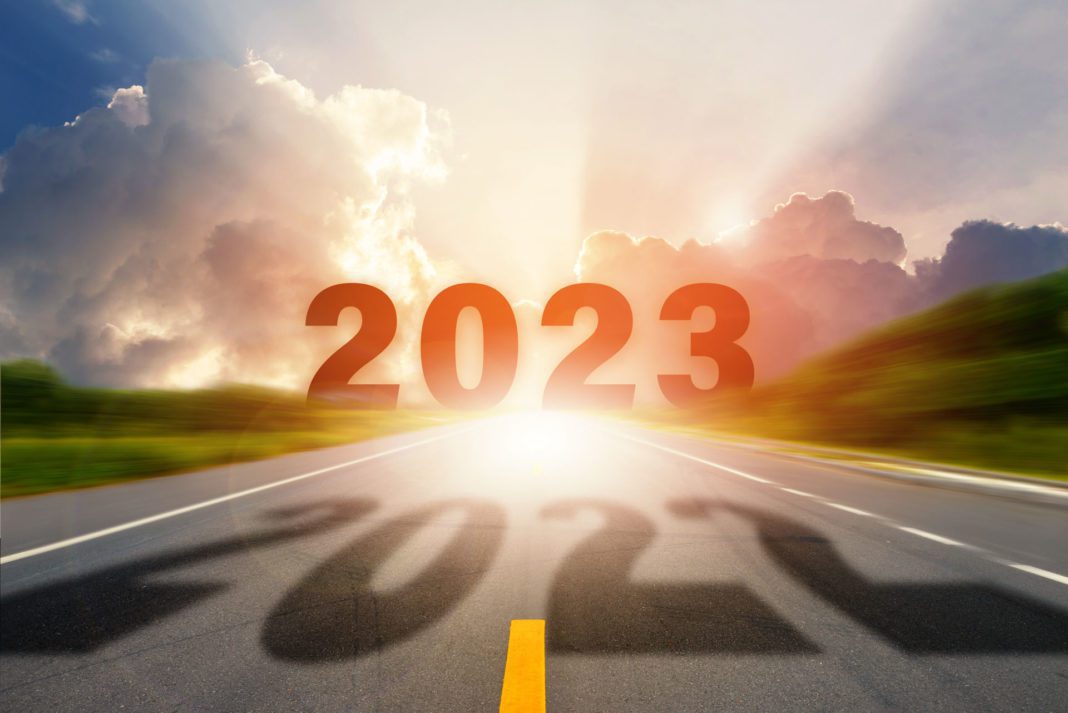 December is here, it’s stacked, and I don’t have time for an intro because there are too many films!

First up is Pinocchio, a stop-motion animated musical from Guillermo del Toro. Starring newcomer Gregory Mann as Pinocchio, the film looks to retell the 1883 story made famous by the 1940 Disney adaptation. The rest of the cast is A-list, with Ewan McGregor, Tilda Swinton, Christoph Waltz and Cate Blanchett rounding out the ensemble. It was released in limited theaters in November, but hits Netflix on Dec. 9.

Next up is a romantic drama, Empire of Light. Written and directed by Sam Mendes (1917), the film follows a love story revolving around an English movie theater during the 1980s. Olivia Colman and Michael Ward lead the cast that also includes Colin Firth and Toby Jones. The trailer indicates some beautiful cinematography is in store when it hits the cinema on Dec. 9.

If you want a more bleak psychological drama, check out The Whale. Starring Brendan Fraser and directed by Darren Aronofsky, the plot sees a 600-pound man trying to reconnect with his seventeen year old daughter (Sadie Sink), years after he abandoned his family. Early reviews have been extremely positive about Fraser’s performance, so we’ll see if that can hold everything else together when it releases on, yet again, Dec. 9.

If you’ve been clamoring for a sequel to a movie from thirteen years ago, strap in for Avatar: The Way Of Water. Directed by James Cameron, the film is a follow up to his commercially and financially successful 2009 film Avatar, and follows the family of Jake Sully (Sam Worthington) and their troubles a decade after the original story. Cameron hopes to recapture the magic (read: money) of the original when this blockbuster hits theaters on Dec. 16.

For your murder mystery fix, look no further than Glass Onion: A Knives Out Mystery. Written and directed by Rian Johnson and a sequel to his 2019 film Knives Out (although it can easily be a standalone), this story sees the return of Detective Benoit Blanc (Daniel Craig) as he attempts to solve another whodunit. Featuring an all-star cast on an island getaway in Greece, the movie welcomes Edward Norton, Janelle Monáe, Kathryn Hahn and Dave Bautista, among many others, and aims to follow up the original with more thrills, twists and turns when it hits Netflix on Dec. 23.

For your epic period piece, make sure to see Babylon. Written and directed by Damien Chazelle (La La Land), the story takes place in 1920s Hollywood and follows a Mexican-American actor (Diego Calva) pursuing his dreams. With Brad Pitt, Margot Robbie and Tobey Maguire leading a huge ensemble cast, the trailer indicates a large-scale delight with beautiful cinematography and music to compliment the plethora of famous faces. It comes out on Dec. 25.

Lastly, your foreign film to see is Broker. Written and directed by Hirokazu Kore-eda and starring Song Kang-ho (Parasite), the plot follows characters associated with baby boxes – places people can abandon babies to be cared for by others. It releases on Dec. 26 in the U.S.