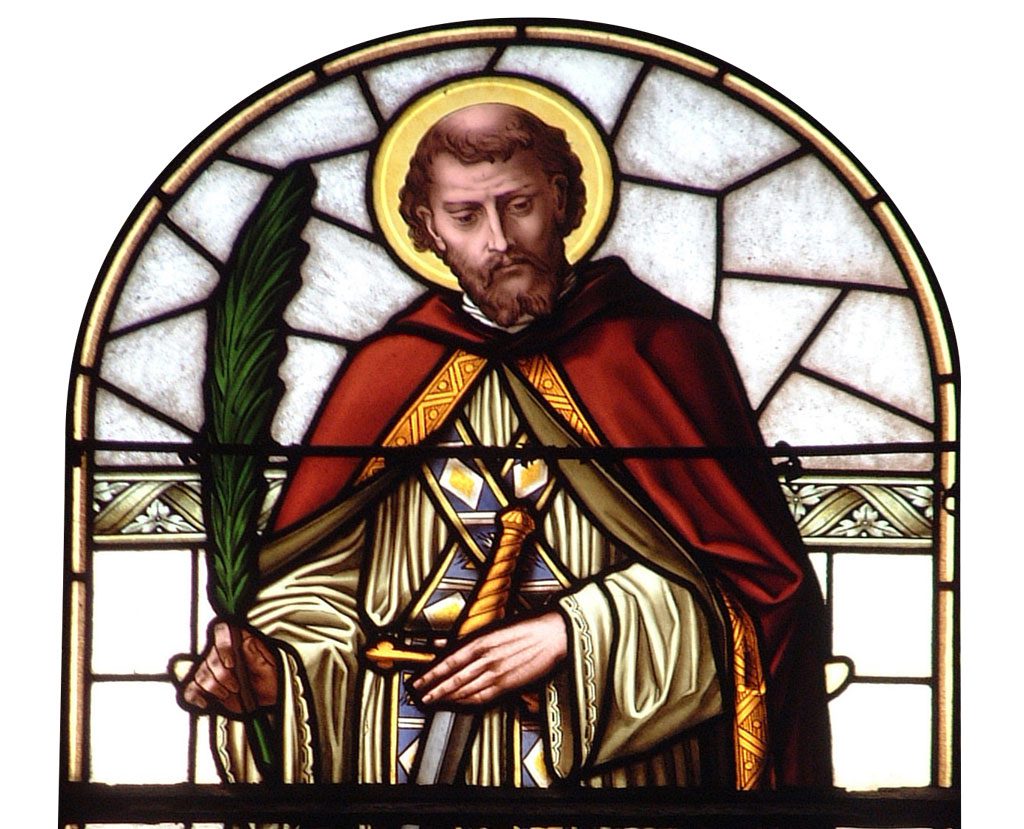 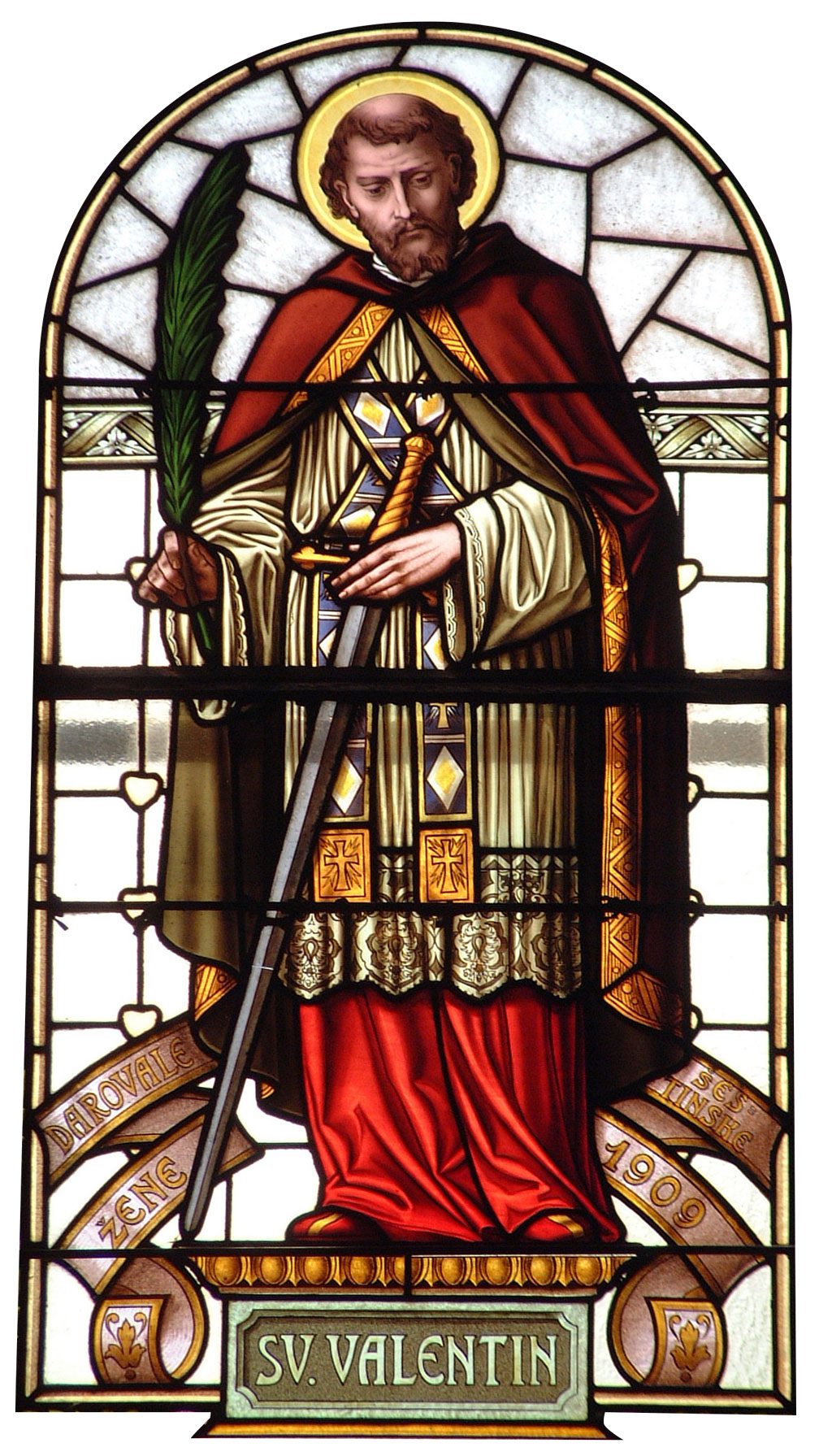 Valentine’s Day as we know it can be traced to two martyrs, a famous poet and American capitalism.

The Valentines – one a Roman priest, the other the bishop of Terni, Italy – were both executed Feb. 14, circa 269 and 273, respectively, according to the Oxford Dictionary of Saints.

These religious figures, whose names evolved from valens (Latin for strength), were perceived as socio-political threats to the polytheistic Roman Empire, so their beheadings became part of the Catholic martyrology, and a run-of-the-mill feast day was declared for Feb. 14.

Neither Valentine has “any clear connection with lovers or courting couples,” the Oxford Dictionary of Saints says. Also, most historians reject that Valentine’s Day is a Christian evolution of Lupercalia, an ancient Roman fertility rite.

But legend dominates – the most well-worn being that the priest Valentine restored the sight of a cataract-inflicted daughter of a nobleman … or jailer (details vary with the story’s tellings). Before his execution, this priest supposedly wrote a missive to the girl and signed it, “From your Valentine.”

Ah, the first valentine was a death note. How romantic … if it were true.

Move from the Via Flaminia, where both Valentines were buried, to England and Geoffrey Chaucer, known for The Canterbury Tales and also the 1380s love poem “Parlement of Foules” (“assembly of birds” for those of you scoring in Middle English). Chaucer’s speaker, envious of birds pitching woo, says, “For this was on seynt Valentynes day,/Whan every foul cometh there to chese his make.”

In England, Feb. 14 may seem too cold for avian coitus, but Jack B. Oruch, in “St. Valentine, Chaucer, and Spring in February” in the journal Speculum, reminds that Chaucer lived before the Gregorian calendar (the one we’ve used since 1582), so today’s relative date is about Feb. 28, a possibility for an early spring in the poet’s day.

Oruch writes that Chaucer linking Valentine’s Day to love and lovemaking became indelible … and popular to the point that playful lotteries were set up to pair English girls and boys every Feb. 14 until the late 1700s.

Meanwhile, in America, the Puritans’ heavy hand kept such fun and games in check after their arrival in the 1600s. As a result, “before the 1840s St. Valentine’s Day was largely ignored in the United States,” writes Leigh Eric Schmidt in “The Fashioning of a Modern Holiday” in the journal Winterthur Portfolio.

However, Schmidt adds, “Valentine mania” took over in that decade as “people crowded into the stores of booksellers, printers, stationers, and fancy-good merchants or lingered outside shop windows, gazing at the variety of sentimental and comic valentines.”

Businesses cashed in and mass marketing appealed to women and children, who quickly became accustomed to getting supplies of sweets and sentiments. The holiday has not diminished; Americans now spend about $20 billion every year on Valentine’s Day.

“The transformation of St. Valentine’s Day into a modern American holiday makes for a complicated bit of cultural history – one that entails a rich interplay of commerce, gender, ritual, and material culture,” Schmidt concludes.

What’s in a Name?