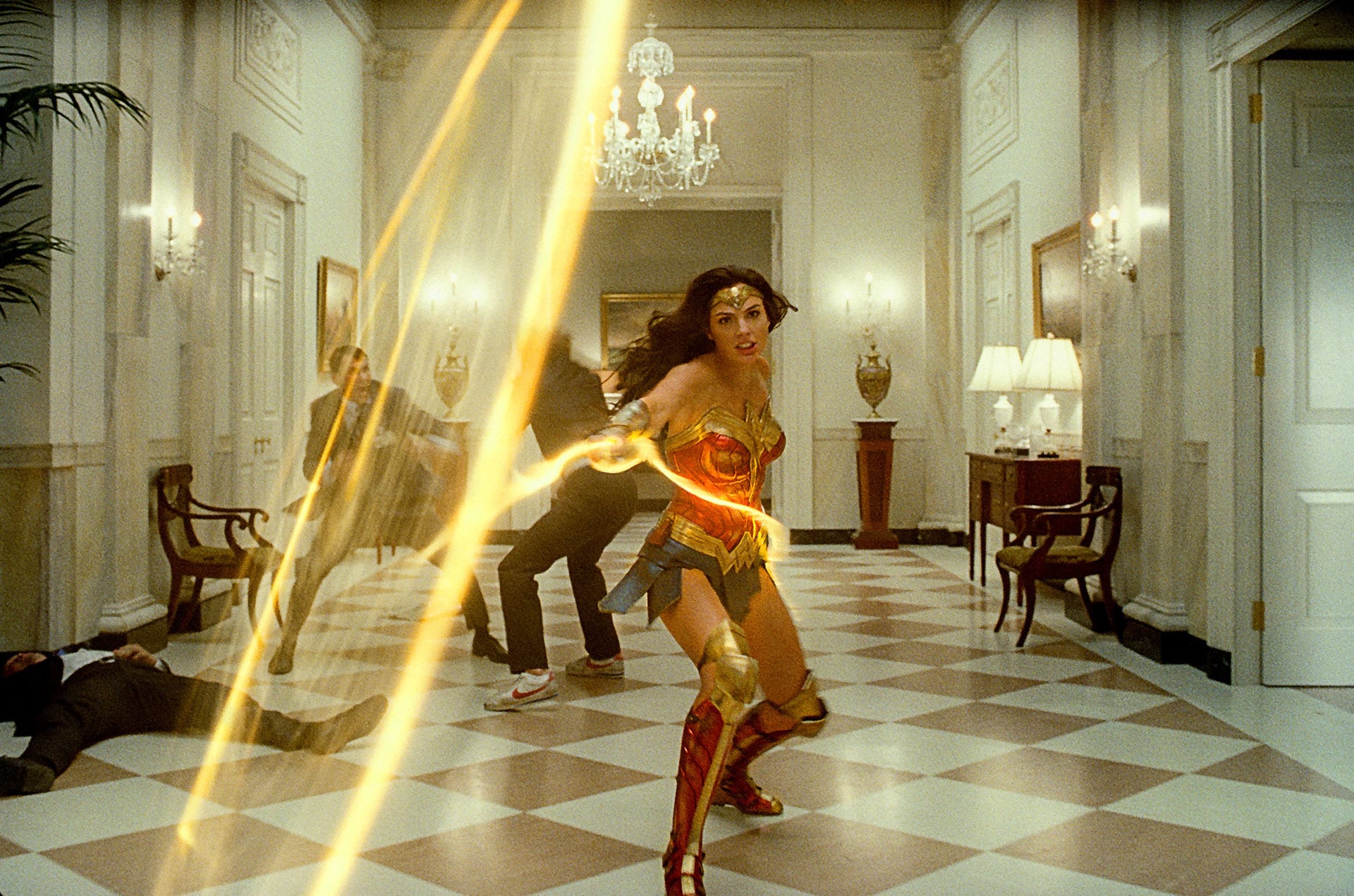 Sometimes unexpected films become a cultural tour de force. Though long respected among cinephiles, South Korean director Bong Joon-Ho crashed the American mainstream with an unlikely film: his spiky black comic masterpiece Parasite. Detailing class warfare through the interactions between a fabulously wealthy family and their opposites, a poor but clever family who find ways to ingratiate themselves into the world of money, the film twists and loops, bringing both big laughs and moments of shocking, cathartic violence. In the wake of its Best Picture win, Parasite is receiving the deluxe release treatment from Criterion, in a package that features lots of goodies.

Aside from the usual 4k restoration provided by Criterion, this new release features multiple conversations between Bong and critics, an essay by the excellent writer Inkoo Kang, and a featurette on the new wave of Korean cinema, which should provide helpful context for new fans of Bong’s work. The most exciting bonus, though, is an alternate version of the film in black and white, which should bring new perspective on a film already quite shadowy and murky … both photographically and morally.

We’re still in a state of flux regarding theatrical releases, but as of now, we’ve been promised in-theater movies for October, including some big pictures delayed from the summer. The biggest of those is Wonder Woman 1984, the neon-tinged sequel to the very fun superhero flick that gave a shot in the arm to the moribund DC cinematic universe. The sequel looks fun, with its garish 80s aesthetic (shopping malls galore!), and Kristen Wiig in tow as some sort of Cheetah lady.

But there’s plenty more to be enjoyed on the new release front this month, as well. Kenneth Branagh’s Murder on the Orient Express was not super well received, but I’m holding out hope for his follow up, Death on the Nile, which, again, follows the fussy Belgian detective Hercule Poirot (played by Branagh) as he unties another knotty Agatha Christie mystery. Also worth investigating (on Netflix): Ben Wheatley, one of the strangest working directors, tackles a big remake in his version of Rebecca, the Daphne du Maurier novel famously filmed by Alfred Hitchcock. Wheatley will surely bring his own oddball sensibilities to bear on the material.

A Little of Everything