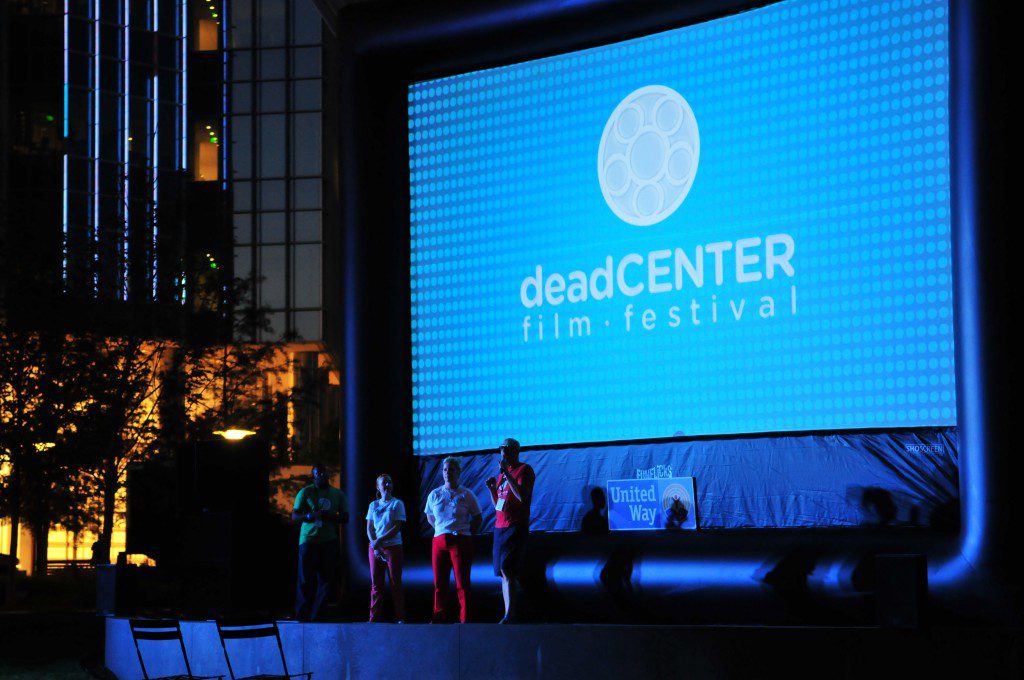 When filmmakers want to show their work to a diverse section of the public unfazed by the plastered pretentions often seen of the east and west coasts, they go to the bull’s eye. The deadCENTER Film Festival was named for its geography, but its reputation was built on the current of quality, independent films from all corners of the globe to venues around downtown Oklahoma City. Feature-length, shorts, documentaries and animated projects get the definitive thumbs up at one of the coolest film festivals in the world (proclaimed by MovieMaker magazine). This year’s deadCENTER begins with the opening night party at the Oklahoma City Museum of Art (one of the festival’s main screening venues) at 415 Couch Drive at 5:30 p.m. Thursday, June 12. Between then and the closing night party on Sunday, June 15, expect to find food events, filmmaker discussions, Kids Fest and a packed screening schedule. For tickets, times and locations, visit www.deadcenterfilm.org.