I don’t think I’m alone when I say: It seems like Oklahoma drivers are getting worse.

Instead of expecting a blinker, I’m pleasantly surprised if someone signals to make a turn. It’s almost Old World chivalry at this point. And if someone actually yields instead of trying to race ahead of me on the highway, then that’s downright marriage material.

It’s not like I’m completely innocent. No one is. But we all need some friendly-ish reminders about remaining human on the road.

I Saw the Light …

… and so did you. But to paraphrase Inigo Montoya, I don’t think that light means what you think it means.

Every time I’m at an intersection and the light turns green, I wait. I yawn. I think of my grocery list. I file my nails. Because without fail, about four other drivers in cross-traffic saw a yellow light and decided to floor it, regardless of whether it was safe to clear the intersection.

“I receive the most inquiries – and it is probably the most contentious ordinance – in regards to yellow light violations,” he says. “Most drivers have a hard time wrapping their heads around the fact that running a yellow light is a violation of Tulsa municipal ordinances.”

Boyes explains that unless you are positive you can safely – and completely – clear an intersection before the light turns red, don’t even try it. Since according to law enforcement, running a yellow light is a source of widespread confusion, we’ll cut you some slack … as long as you quit it.

We’re Not Psychic; Neither Are You

Maybe you know you’re about to cut into the next lane, or slam on your brakes to turn. Maybe you don’t until you do it. Here’s what everyone should know, however: Your car does not automatically make your Blinky McThingies start to flash every time you decide to switch lanes.

Signaling is your responsibility.

It’s a matter of courtesy.

It’s a matter of safety.

And it’s a matter of your insurance premium possibly increasing if I hit you because you couldn’t figure out how to use the lever on the left side of your steering wheel. 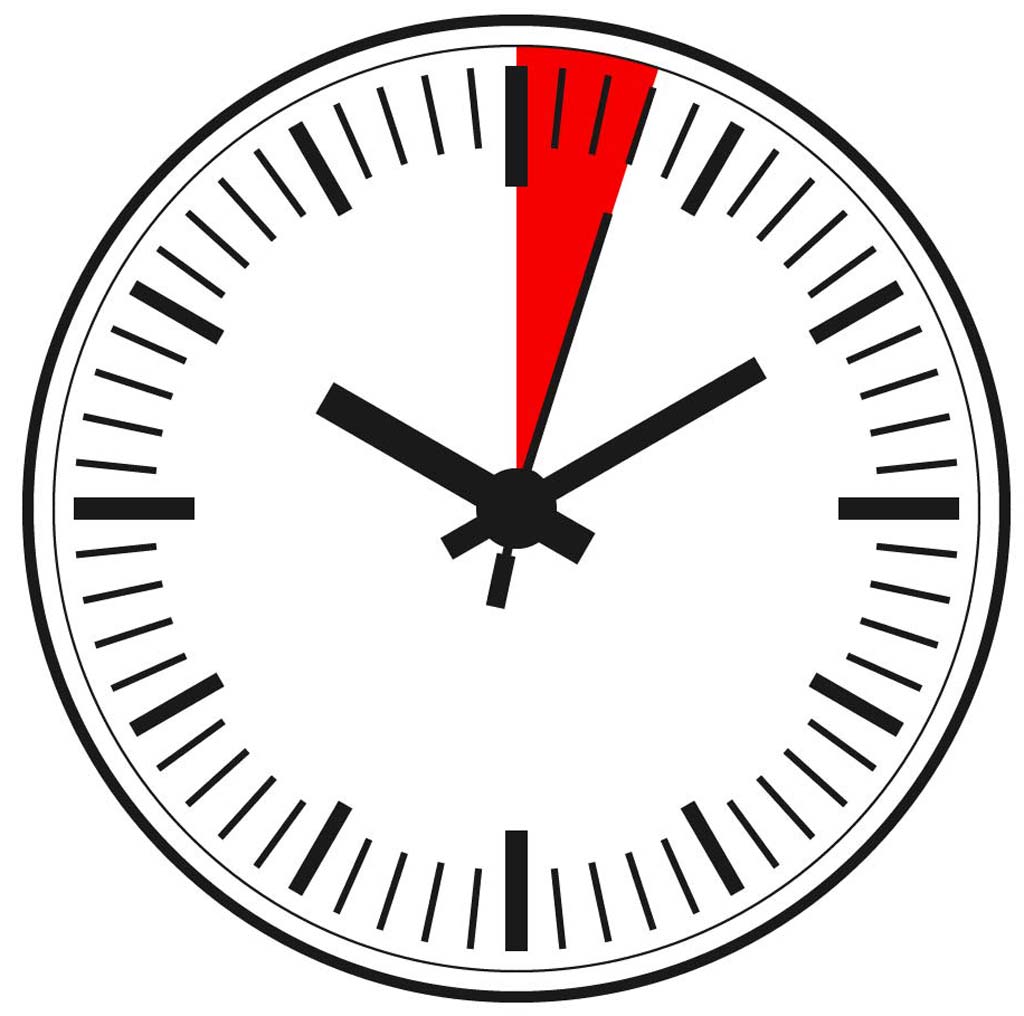 Is your wife in labor? Are there spiders in your backseat? Are you transforming into a werewolf and seeking medical attention?

If you answered no to any of these questions, then slow down.

We get it. You’re important. You’re going places. Unfortunately, one of those places may be jail if you’re not careful … or worse.

“Our goal is to protect the public and to save lives on the roadways,” says Lt. David Steiner of the Oklahoma City Police Department’s traffic investigations unit, referring to proclivities for speeding and not wearing a safety belt. “One life lost because of a single driver’s decision to speed or to not wear a seatbelt is one too many. A ticket may be an expensive reminder to slow down or to put on a seatbelt, but it will always be cheaper and better than the resulting damage, injury or death from a collision.”

In short, chill out. This isn’t Texas.

Hey, I just met you, and this is crazy, but you’re tailgating … so back off maybe?

People who tailgate are creeps, plain and simple. Tailgaiting is one of the most overt aggressions on the road. No matter how much you honk and swerve and become alarmingly intimate with my vehicle, I can’t move any faster, sir.

Little strikes as much terror in the hearts of responsible drivers as the jerk lurking in the car a few inches behind them. Remember the whole 3-second rule that we all learned in driver’s education? That guideline is there for a reason. As Steiner explains, it takes the average motorist at least 1.5 seconds to notice and react to potential dangers on the road.

Tailgating is a two-fold problem: one for the driver who’s tailgating, and one for the person being closely followed and who may be so nervous that she’ll be rear-ended that she doesn’t see other dangers looming ahead.

For victims of tailgating, I understand the urge to tap your brakes and scare the person behind you into a fresh pair of pants. I do. But please resist because it’s just as dangerous.

Color Between the Lines

I’ve heard my whole life that people should never be afraid to color outside the lines – that it’s admirable and even brave to do so. That doesn’t fly with me.

I was the girl who beat up her cousin for borrowing her coloring book and scribbling all over the place. And now that I’m a grownup, the road is my coloring book, and those lines are there for a reason. Please don’t do a floaty dance like the painted stripes on the road are ephemeral suggestions. 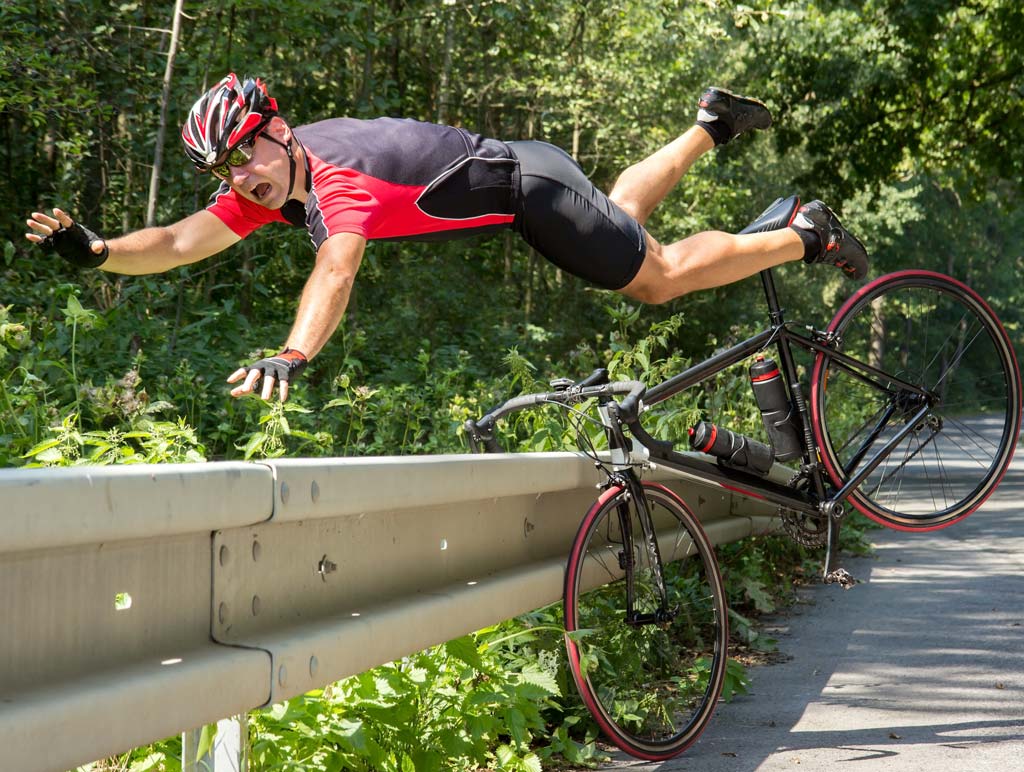 You can have your own lane. That’s cool. But you can’t have any of mine. This may seem like common sense to most of us, but I see it every day.

And that’s not just for the travel lanes; keep it clean when turning, too. That means no zipping around the waiting line of traffic to make it to the turn lane, no matter how tempting it may seem. Your time isn’t worth more than anyone else’s.

“One violation I think people commit and then seem surprised when they receive a citation for it is ‘Disregarding a Traffic Control Device,’” Steiner says. “When a law-abiding driver is waiting patiently in line and then enters the turn lane properly, they are then struck in the driver’s side by the driver that chose to disregard the traffic control device clearly painted on the roadway. This is a violation of city ordinance and state statute.” 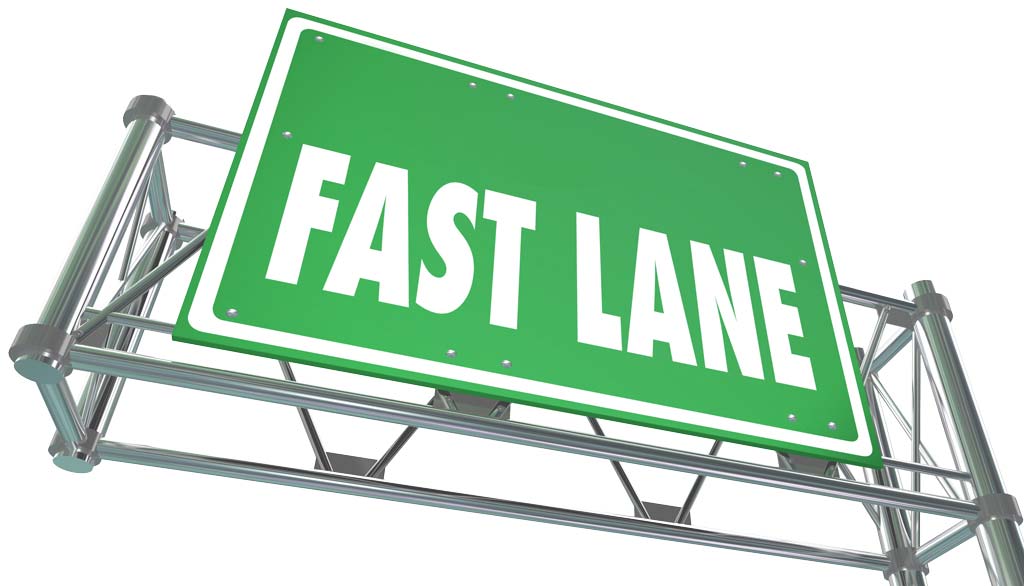 Life in the Fast Lane

You may believe life is a highway, but that highway is not your own yellow brick road. Maybe you’re listening to a gut-busting podcast. Maybe you’re fighting with your grandmother on the Bluetooth about how to work the video machine. Maybe you’re just a relaxed person and you enjoy a leisurely drive.

But if any of these commendable activities slow the pace of traffic, for the sake of everyone’s physical and mental health, get out of the left lane. Arguments like, “Hey, the speed limit says 60,” fall on the deaf ears of every enraged driver around you. It’s also not viable with Highway Patrol officers, who can pull you over for using the left lane as your own meandering passageway. Slower drivers, keep right. 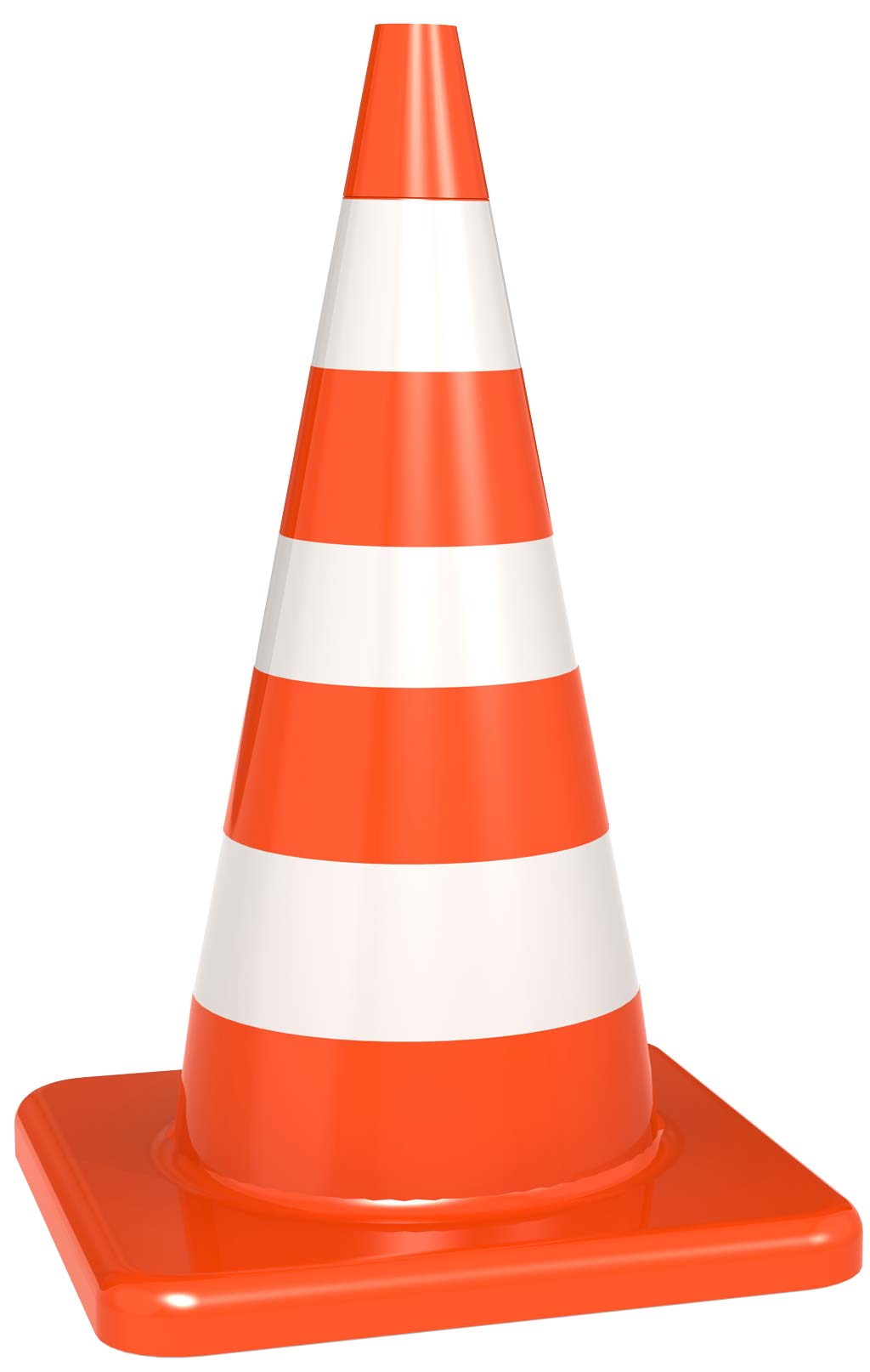 A Personal and Satisfying Note for Daredevil Bicyclists

If you think a bicycle doesn’t count when it comes to the rules of the road, then think again, Mr. Block-Traffic-Until-It’s-Convenient-to-Ignore-the-Law-Every-Day-During-My-Commute (you know who you are).

“Bicyclists should be reminded that, by state statute, a bicycle is considered a vehicle and therefore is bound and required to obey all the same traffic laws as a motorized vehicle,” Boyes says.

That means no zipping through stop signs or lights, weaving around other cars or failing to signal a lane change. These violations can earn cyclists the same punitive measures that car drivers face … and some childish pointing and laughing from me.

And, to be fair, automobile drivers need to give cyclists at least 3 feet of leeway (by state law) when they pass – 6 feet is nice, and 9 feet probably means the driver cycles, too.

While these myriad regulations may sometimes seem like nuisances, dangerous driving can also increase blood pressure. Traffic violations increase the potential peril for us and others.

Most of us tend to cut corners here and there – I’ll confess that I’ve considered monster-trucking over people who stop immediately when they see the railroad crossings start to flash – but traffic officers emphasize that rules have reasons.

Steiner says it best: “Drivers need to realize that the traffic laws are put into place for their own safety as well as the safety of other motorists.”

Bird On A Wire