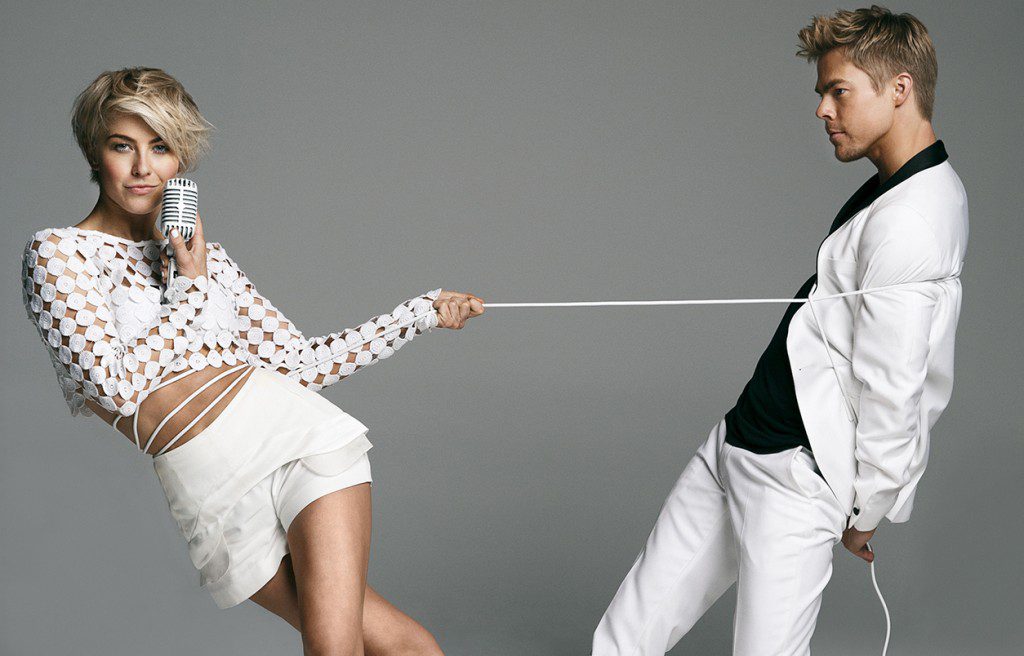 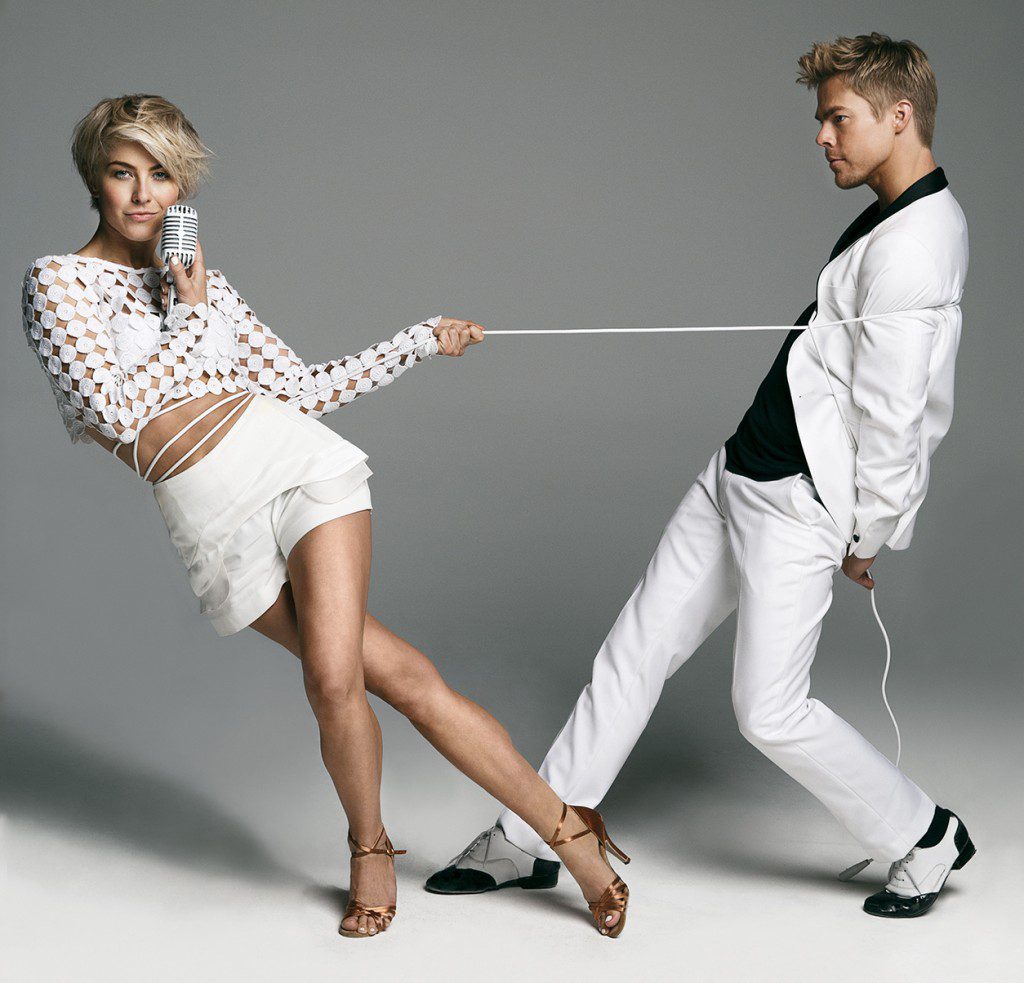 Sister and brother dance team Julianne and Derek Hough show off the skills that brought them notice. Move: Live on Tour stops at Tulsa’s Brady Theater, 105 W. Brady St., at 8 p.m. Thursday, May 29. Best known for their turns as professional dancers on ABC’s hit television show “Dancing with the Stars,” the Houghs have also made names for themselves on stage, in film and as choreographers. Move, which has been described as a blend of Broadway and the coolest dance party ever, features the Houghs and the Move Company Dancers in action. It’s enough to get you moving. Tickets are $49.50-$59.50 at www.bradytheater.com.