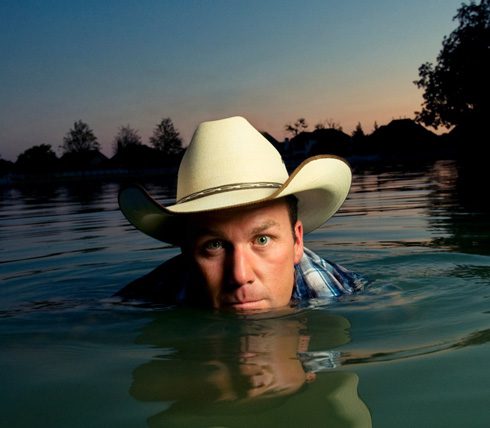 Country comedian Rodney Carrington is ready to provide Oklahoma with a night of laughter. Like most comedians, Carrington’s stand-up is shaped by real-life situations. Recently, the comedian divorced his wife of 18 years, and fans can expect to hear all about it and what has occurred since in his latest act. In the past, audiences have found the Texas-native frank and funny when it comes to his observations on sex, drinking, gender relations, country music, marriage, family and Walmart. Along with his comedy, Carrington has released Top 10 albums, including Hangin’ with Rodney, Morning Wood, King of Mountains and El Nino Loco, all of which take a comedic spin on real life. In 2004, Carrington made his acting debut in Rodney, a sitcom based on his life, which aired on ABC for two seasons. For two nights, see the hilarious act as Carrington’s Here Comes The Truth tour stops at Thackerville’s WinStar World Casino. For more information, visit www.winstarworldcasino.com.

Tyler Perry’s Madea on the Run