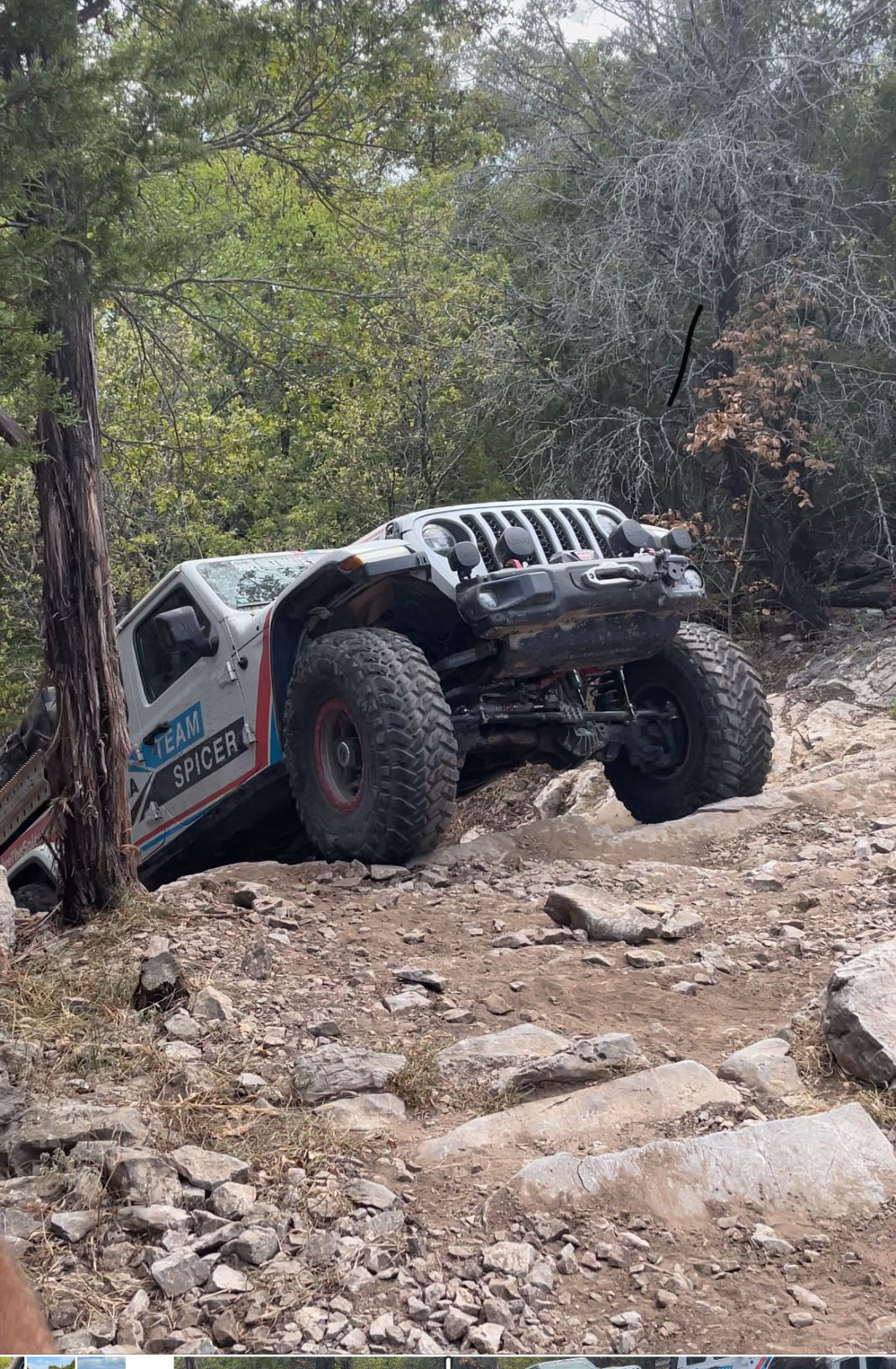 Travelers exiting Interstate 35 for Murray County attractions must first pass through Davis – and while the city is relatively small in size, it offers visitors several reasons to delay a trip to their final destination.

Acknowledging the attractions in and close to Sulphur, Harness says it makes sense to Davis officials to offer visitors something special on their way.

“They will drive through Davis to get there, and we want them to take time to hit our shops and restaurants as they pass through,” he says.

Davis began as an agricultural center, and owes its existence to the Atchison, Topeka and Santa Fe Railway. But unlike other cities in the state that are in decline, Davis has maintained steady growth – from 1,346 in 1900 to today’s figure.

A major draw is the city’s scenic Turner Falls Park. With its famous 77-foot waterfall, swimming area and camping opportunities, the park draws between 300,000 and 350,000 people annually, says Harness. The city has spent about $1 million over the past year updating bathhouses and cabins and adding several shade structures to the lower park area.

Work planned during the winter off-season includes widening roadways throughout the park, and adding six to eight bunkhouses and 12 “tepees,” which Harness describes as authentic-looking Sioux tepees – but these are equipped with power, air conditioning and furnishing.

“It will be luxury camping,” he says.

He adds that a park ranger program, launched last summer, will be expanded next season.

“It was mainly for customer service, but they do have enforcement responsibility as well,” says Harness. The rangers are trained to assist people in getting around inside the park and finding their designated campsites.

For more adventurous souls, Davis also houses the 6,500-acre Crossbar Ranch and Offroad Park, advertised on its website as offering “some of the most diverse offroad terrain for every skill level and any type of off-road vehicle.”

Kim Trotter, who represents the management company which operates the park, says that while the past hot summer was “brutal” for visitation numbers, the park is otherwise hugely popular with riders, mainly from Oklahoma and Texas. It was especially popular, she says, during the height of the pandemic, when all types of outdoor recreation flourished.

She says riders have brought nearly any type of offroad vehicle imaginable to the park.

“I’ve seen things out there … that I don’t even know what they are,” she says. “It’s quite fun to see what people bring.”

Primitive camping and RV hookups are available, and city officials are working on developing a common pass, good for both Crossbar Ranch and Turner Falls Park.

Where History and Culture Merge

Home on the Range and in the Air