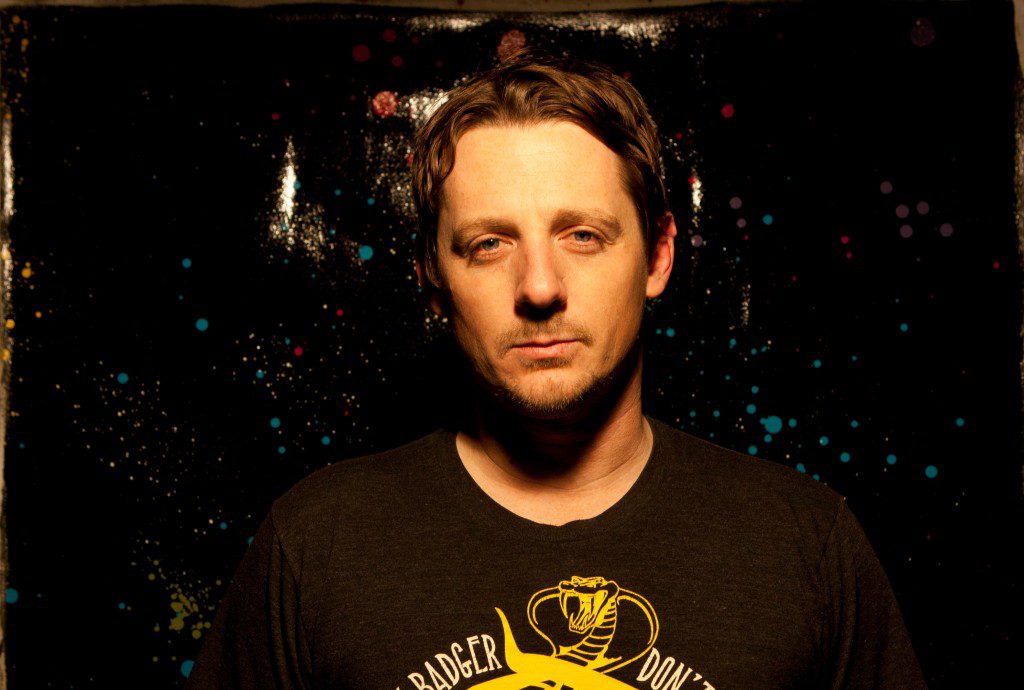 Sturgill Simpson’s sound grew up on the shoulders of the ’60s, ’70s and ’80s. Born in 1978, his childhood was filled with the talents of industry greats, the old-country artists like Waylon Jennings and Merle Haggard, and it’s evident in his music. Music that has the grit, flavor and purpose that the sound of that age embodied. But a career in music wasn’t always Simpson’s end game. He loved to play and so did the next guy in Kentucky where he grew up, but music as a career wasn’t thought about much. After three years in the United States Navy and some time in Japan, he formed Sunday Valley. Eventually, he’d take a break from that and work in a railroad freight-shipping yard before going solo in 2012. Simpson is a hard-working guy, mix that with a unique story-telling ability and artistic talent, and some great American country records are bound to be the outcome. Overtime, Simpson’s inspirations derived from his interest in the universe, religion and the human race, which he explored through books and films. This led to a different, yet true to his roots, sound on his second and most recent album: Metamodern Sounds of Country Music. He calls it a “hippie love record,” according to a Rolling Stone article in June of last year. Well, that “hippie love record” would go on to secure Simpson a Grammy nomination for Best Americana Album at the 57th Grammy Awards. Although the honor went to Rosanne Cash, it’s evident that Simpson is awakening something with his music. Whether revitalizing a sounds that the majority of young country stars no longer feed off or writing powerful, message-driven lyrics that incite growth, his music holds a unique position in the industry and a rising following nods to something that he probably already knows but wouldn’t tell you: what he’s doing has been missing from the popular music scene, it’s important and it’s good music. Tulsa fans can see Simpson on Sunday, March 29, at Cain’s Ballroom with Nashville’s Electric Western. For more information, visit www.cainsballroom.com.