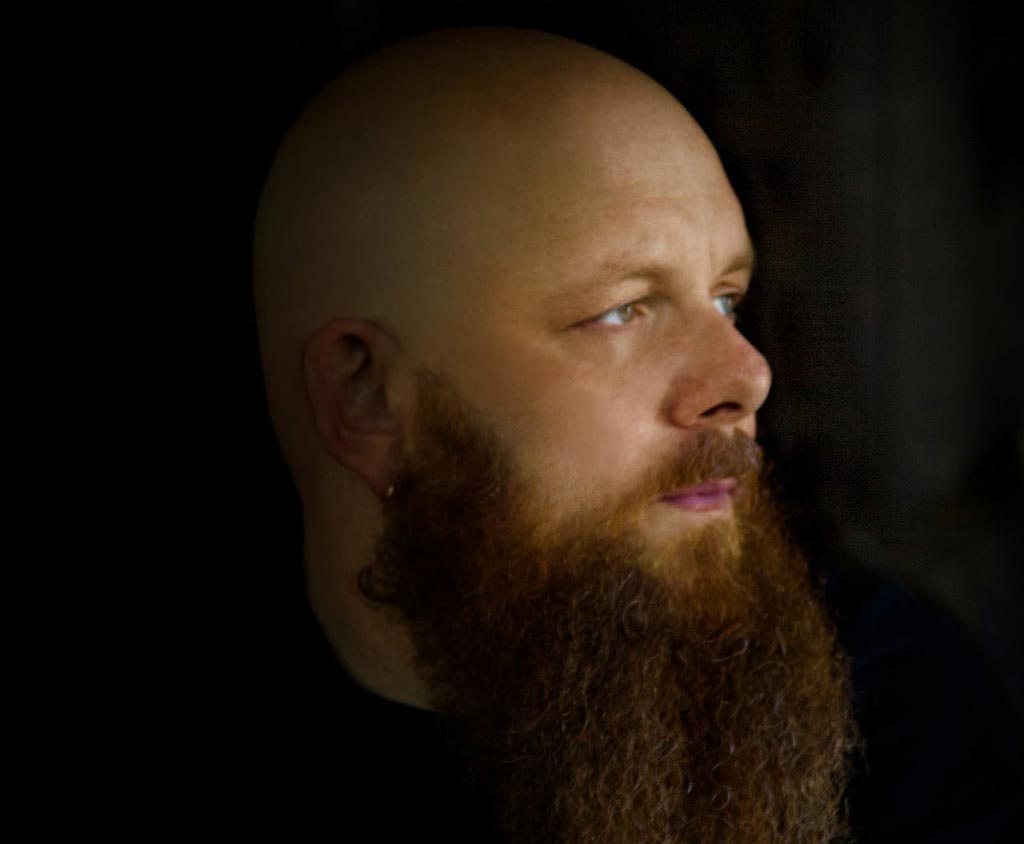 Sure, he’d already made plenty of it, giving us thousands of live performances, scores of original songs, and a good number of albums to enjoy and contemplate.

But he was only 48, after all, when he died a couple of months ago in a Nashville hospital, after being admitted for a serious heart problem. He never made it out, and those of us who loved him and the music he made are all the poorer for it.

As with all artists, musicians – especially those possessing a certain intensity of feeling and dedication to their art – like to talk about how they don’t like to be put in boxes, to be categorized or to be packaged. They want to be free to explore the places the process of creation takes them without regard to how someone might label the results.

Those who find themselves engaged in making a living with what they do, however, usually must balance giving the audience what it wants with satisfying their own creative impulses. Many find that there’s an inverse ratio between doing what they want and the money they make for doing it. In other words, the more you enjoy and are satisfied by a particular artistic pursuit, the less chance you have of making a ton of cash with it. One of the best examples of this is the rise of bebop in the mid-1940s, when a group of great musicians left well-paying gigs with the big – and popular – dance bands to make more challenging jazz, which confused and alienated many who loved their previous, more accessible, work. There were certainly people who dug this new style, but the audiences, and the paychecks, weren’t what these innovators were used to as swing-band stars.

In the beginning – or, at least, when I first began writing about him – Tulsa-native Brandon Jenkins looked a whole lot like a rising country music star. With the canny R.C. Bradley, a former Jim Halsey Co. executive, managing him, Brandon burst onto the local scene in ’94, decked out in cowboy duds – topped by a black Stetson – as he opened for an impressive number of national country acts coming through town, including Tracy Byrd, the Mavericks and Willie Nelson.

Even at the beginning, however, there were signs that the balancing act was already going on with Brandon. I remember early on, for instance, that he wore a Jimi Hendrix T-shirt on stage under his western jacket – a minor style choice, but symbolic.

I think the first time I saw Brandon perform live was when he opened for Byrd at the Cain’s Ballroom in March of that year – doing all-original material. In my Tulsa World review, I wrote, “Although Jenkins is justifiably proud of his original stuff, it might be prudent for him to include a couple of cover songs early on, done in his style, to give those unfamiliar with his material a frame of reference.”

While I’m pretty certain it wasn’t because of that advice, Brandon did start playing a few covers in those situations, and his ostensible path to country stardom continued when Bradley steered him to Nashville. This was in 1995. By late ’96, however, the situation had changed. R.C. was gone, dead from brain cancer at age 45, and Brandon was back in town with a new look to go with his new attitude.

Then, he added a telling observation.

“It just seemed like it was more about business than music in Nashville,” he said, “and that side of it isn’t what I’m into. They say art is in the process, not the product, and not to put ’em down in Nashville, but there it’s about product. Here, it’s about the process.”

And while Brandon would spend the rest of his time between Tulsa, Austin, and even Nashville, his observation about product vs. process – commerce vs. art – would blaze the trail he took for the rest of his life. By the time we did that 1996 interview, the metamorphosis had already started. The black hat was gone. The tattoos came a couple of years later, as did the shaved head. He let his public persona evolve into what he was in real life: a brilliant, sensitive tunesmith with a working man’s sensibility and his own unique angle of vision.

Working with a variety of like-minded cohorts – including longtime collaborator David Percefull of Tulsa’s Yellow Dog Studios and songwriter-musician Scott Hutchison, among many other good and talented people – Brandon Jenkins reeled out genuine Okie art year after year, getting a good portion of it down on a variety of small record labels.

Along the way, he became associated with Red Dirt music, that Stillwater-birthed, earthy but intelligent amalgam of country, rock and blues popularized by the likes of Steve Ripley, Bob Childers, Cody Canada, the Great Divide and the Red Dirt Rangers. Brandon had the credentials: He’d spent some time playing in Stillwater venues, mostly while pursuing a degree in sociology at Oklahoma State University. Even the slack perimeters of Red Dirt, however, sometimes seemed too much of a straitjacket for him.

“I lived in Stillwater for five years, and I’d consider what I do as a Red Dirt kind of sound,” he told me in 2000. “It’s funny, though. Nowadays, it seems like not just Red Dirt but Americana music has to sound a particular way. I may not sound exactly like that, but I’d still put my music in that category.”

Most everyone else did that as well – filing Brandon in “Americana” under the subhead “Red Dirt.” His work probably belongs there as much as it belongs anywhere, since, in the final analysis, what makes Red Dirt distinctive is its drawing from the twin wells of Wills and Woody Guthrie, the two Depression-era performers whose separate but equal approaches to their craft helped make our popular music different from anyone else’s. In Brandon’s “Gideon’s Bible,” for instance, you hear the hell-with-it abandon of Wills’ great escapist tunes; in “Government Housing Lot,” on the other hand, there’s no mistaking the sympathetic-populist concern of the Okemah-born Guthrie. Like the banner-carrying Red Dirt acts mentioned earlier, Brandon Jenkins melded those two influences into something that could only have come from here. And, in many cases, it could only have come from him.

As with the Red Dirt exemplars, Brandon ended up eschewing stardom and the big money that comes with it in favor of honesty, emotion, and – as he talked about in that earlier interview – the process of art. I was privileged to watch and listen to his explorations for nearly a quarter of a century, and even to talk with him at length about his work – and many other topics – over the years, always looking forward to the next visit. In February, he made sure I saw one of his Facebook postings, an impossibly early snapshot of me at one of his concerts, with the caption: “Back when the Tulsa World showed love … even John Wooley would come to my shows. Lol.” A few weeks later, he was gone.

Brandon Jenkins had a lot of music left in him. My prayer is that somehow, somewhere, he’s playing some of it right now.

The Return Of Tom Skinner

Three Chords and the Truth