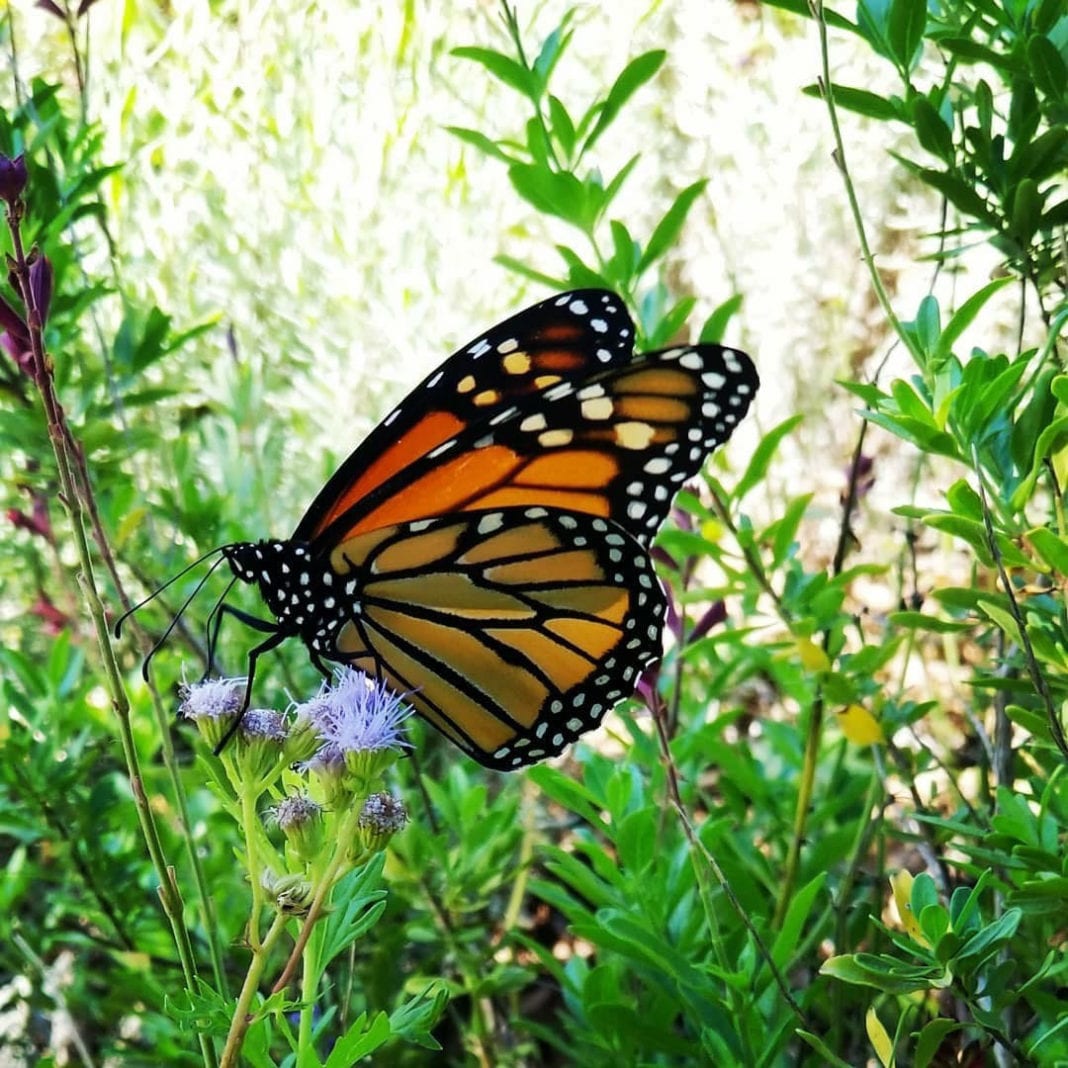 When Neil Garrison first started spotting birds not known for wintering in Oklahoma, he thought they were injured and couldn’t fly south. But he eventually realized these were not isolated cases.

Take the Eastern Phoebe, for example, an insect-eating bird.

“Twenty years ago, it lived here in the summertime, then departed in winter,” says Garrison, who retired as the naturalist at Oklahoma City’s Martin Park Nature Center. “My co-workers and I would be on the alert for it to return and sing its courtship song. That was our harbinger of spring.”

Now, Garrison says, “the majority of these little birds still go south for the winter, but a good percentage stay here. To me, that’s a reflection that the world is changing, that the winters just aren’t as harsh as they used to be.”

Charles Brown, Ph.D, a professor of biology at the University of Tulsa, also sees signs of climate change.

“It is true that climate change is having more severe effects the further north you go,” says Brown. “But it’s clearly going on here.”

Forest fires in the western United States have changed the migratory patterns of some western birds, says Brown. Mountain bluebirds, typically only seen in northwest Oklahoma, were spotted this winter all across the state.

“Mountain bluebirds might not do well here,” says Brown. “They will probably come into contact with Eastern bluebirds, which are native here. They will face competition for food and habitat. If they stay here this summer and try to breed, they might not be successful.”

Rebecca Snyder, director of conservation and science for the Oklahoma City Zoo and Botanical Garden, says climate change affects the migration of monarch butterflies, whose populations are on the decline.

“They are temperature-sensitive,” she says. “And they depend on certain plants to flower at certain times. Moving north in the spring, they are depending on milkweed to lay their eggs on by a certain time.”

Erratic weather caused by climate change means it might be too dry for flowering plants that provide nectar to emerge at the right time, or the young plants might have been destroyed by a late freeze, says Snyder.

The zoo helps to award grants through the OKC Living Classroom Grant Program, for schools to plant pollinator gardens in the fall that will be ready to attract monarchs in the spring. The zoo also partners with Okies for Monarchs. Ideas for helping sustain the migrating butterflies can be found on its website.

Drought and extreme temperatures put a strain on zoo operations by upping water and electricity use.

“Climate change affects the zoo in terms of the money that we have to spend to take good care of our animals,” says Snyder. “Climate change is just expensive for all of us.”

Brown says he is “not at all optimistic” that people, in general, will take the necessary steps to cut Co2 emissions.

“We are going to reach a tipping point,” he says. “We will lose a lot of plants and animals. They won’t be able to adapt quickly enough.”

A Canyon For All

Not Just for Kids