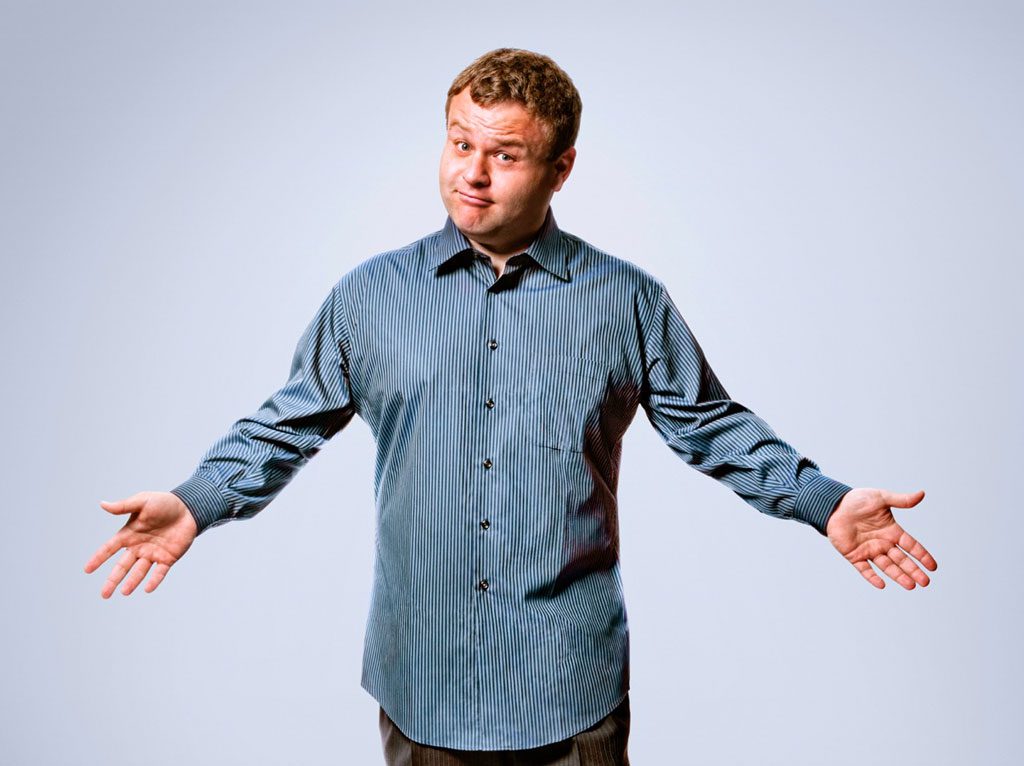 On stage, Caliendo’s high energy act is a blend of observations, impressions, characters and anecdotal stories that start at a frenetic pace and never let up. Appropriately described by the Hollywood Reporter as “a combination of Robin Williams and Jim Carrey,” Caliendo is one comedian that should not be missed.

Though Frank can be highly known for his variety of sports-related impressions, he makes his live shows appealing for everyone in the audience by continually including a little bit of every major genre – sports, political figures, and celebrities.