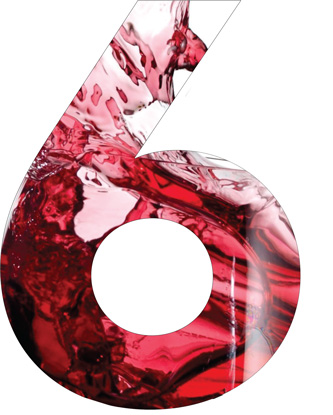 There are six restaurants in Oklahoma that make the cut when it comes to wine, according to the latest issue of Wine Spectator. The publication, which annually publishes Restaurant Awards that highlight restaurants around the world that offer the best wine selections, selected Boulevard Steakhouse & Martini Lounge, Museum Café and Opus Prime Steakhouse, all in Oklahoma City; and Fleming’s Prime Steakhouse & Wine Bar, Polo Grill and Prhyme Downtown Steakhouse, all in Tulsa, to receive this year’s recognition. A total of 2,563 restaurants were selected for this year’s Restaurant Awards. In Oklahoma, two restaurants – Opus Prime and Polo Grill – additionally received the Best of Award of Excellence, which recognizes restaurants with wine lists that display vintage depth or excellent breadth across several regions.

Oklahoma is well known for landing on “best of” lists for its business environment and “worst of” lists for health issues, incarceration and other socioeconomic factors. According to the Oklahoma Marriage Initiative, 82 percent of Oklahoma adults have been married at some point, compared to 73 percent nationally, making the Sooner State No. 1 in the percentage of adults who marry.  That statistic also spells higher divorce rates for Oklahoma: 32 percent of adults have divorced, compared to just 21 percent nationally.

September brings the relief from summer heat, welcome news for those whose exercise routines move indoors during Oklahoma’s sweltering summertime. According to Nancy Shidler, director of the INTEGRIS Pacer Fitness Center, those switching to outdoor exercise routines during the fall should keep outdoor elements in mind. 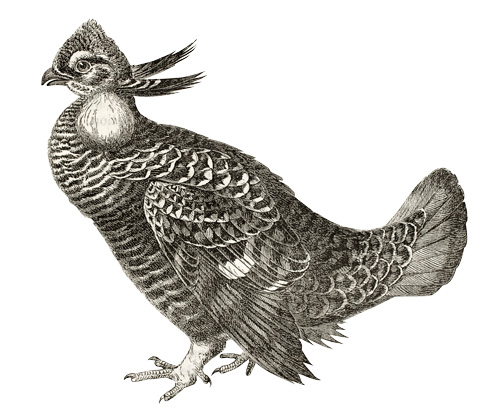 There’s good news for our favorite feathered friends of the plains: According to the U.S. Fish and Wildlife Service, an aerial survey conducted this summer has shown that the endangered Lesser Prairie-chicken’s numbers have increased by 25 percent over the past year. The bird’s ecoregion stretches across five states, including Oklahoma. Let’s hear it for the birds!

We Beat The Heat

“When indoors you are in a very controlled environment,” she says. “Once you move outdoors, you have to deal with allergens, wind, humidity and hills, to name a few. The re-introduction of the outdoor elements may require an adaptation of nutrition and hydration.”

Shidler says those who exercise regularly on a treadmill during summer months should be careful about natural inclines and declines when walking or jogging outdoors. Also, treadmill exercise requires less use of hamstrings, and she says that those muscles will likely be more sore after a vigorous walk or jog outside. She recommends those treadmill users who plan to move outdoors start by adding a little elevation to the treadmill to work the hamstrings.

“The good news  – you will probably feel as though you have more energy because it’s cooler,” she says. “Your body has to work very hard to cool itself off, so the cooler temps will be helpful.”

At the 2014 Oklahoma Peanut Convention, plant researchers and pathologists introduced the OLe’ peanut, a new variety of the traditional Spanish peanut that is grown throughout Oklahoma and Texas. The variety was developed by peanut breeders in Stillwater and grown on Oklahoma State University test plots. According to Kelly Chamberlin, a USDA research biologist, the new variety is prized for its high oleic acid content, which makes the peanuts healthier and have a longer shelf life than regular Spanish peanuts.

“Spanish peanuts are mainly used in canned nuts and candies where peanuts are one of the main ingredients,” she says. “In the past five years, seed stocks of high oleic Spanish peanuts in the Southwest have become severely contaminated with normal oleic peanuts, making them undesirable to the manufacturers.”

The OLe’ variety is 100 percent pure high oleic and is resistant to two fungal diseases commonly found in peanut fields in the Southwest.

Chamberlin adds that the OLe’ variety has a high roasted peanut score and has been sent to several large food manufacturers, including Hershey, for sensory and nutritional analysis.

“All results have been overwhelmingly positive regarding the flavor profile and nutritional composition of the OLe’ peanuts,” she says. “Peanut lovers, farmers and the environment will all benefit from OLe’.”

A Guide To Yesteryear

The Science Of Studying Sasquatch