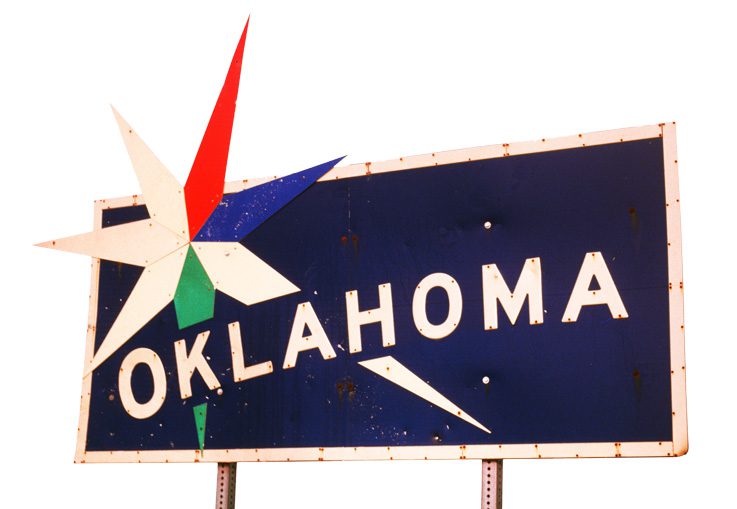 We all know that Oklahomans are a proud people. Whether it’s in connection with sports, chicken fried steak or the state’s pioneering spirit in the face of disaster – natural or otherwise – we like to show our state pride on social media and through the cunning use of T-shirts. It should be no surprise, then, that a new social media app called HeyLets found that Oklahoma ranks no. 8 in the list of the Top 20 Most Braggadocious states in the U.S. The study analyzed the nation’s self-promotional habits and asked 2,500 Americans who participate in social media to rate the number of posts they typically make on potentially self-promotional topics, according to Ann Murray, a spokesperson for HeyLets. The study found that about 64 percent of Oklahomans who interact using social media regularly post positively about Oklahoma and its people. California is no. 1 in the country, with 77 percent of its residents posting positive messages regarding their state. The most humble state is Utah, with just 22 percent engaging in positive state talk. The study proves what we’ve known all along: Oklahoma and its citizens are more than just OK.