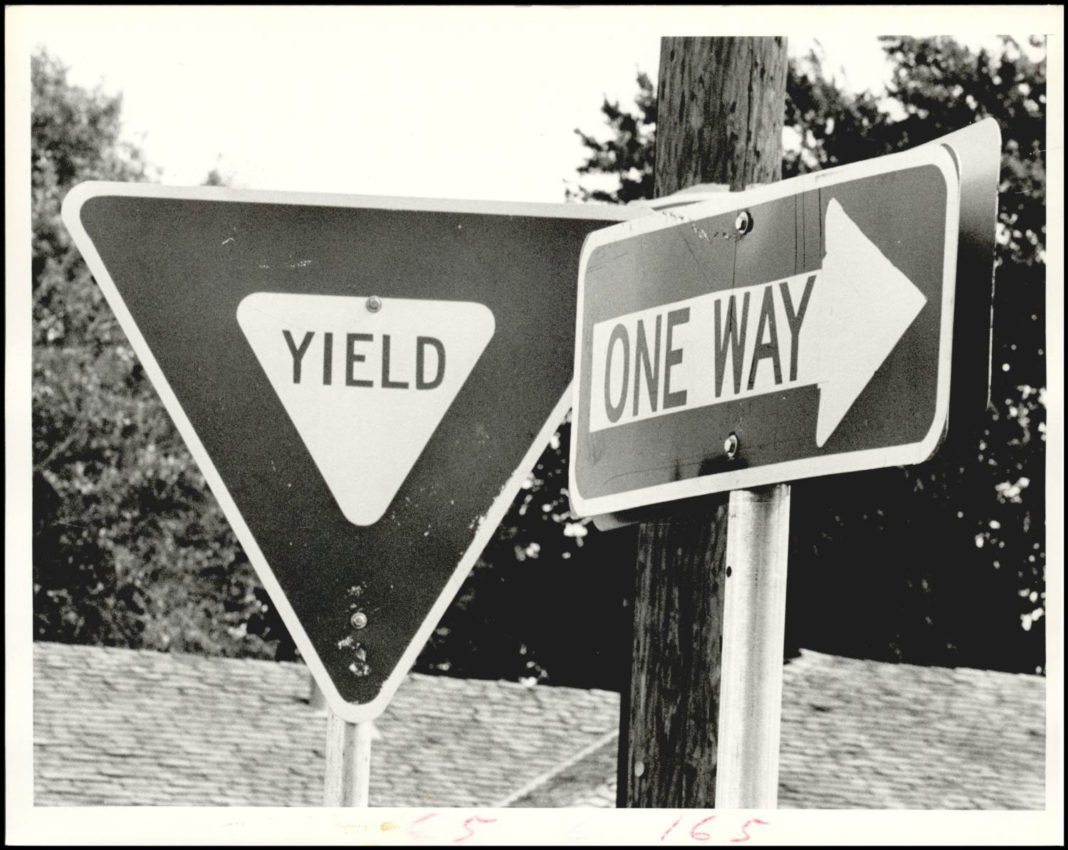 Whether you credit the unique history of the state; the sorts of people who have always been drawn to this region; or just happenstance, the innovation and invention that have taken place in Oklahoma, and by Oklahomans, has impacted lives across the globe. The “Oklahoma Standard” of resilience, perseverance and high expectations can be traced through the history of the state, as its citizens faced challenges and responded with inventions that made a difference.

A discussion of invention in Oklahoma would be incomplete without mention of one of Oklahoma’s most recognizable names: Sequoyah. The prominent Cherokee developed a syllabary, a set of written symbols, for the tribe’s spoken language, allowing them to communicate via written text. He likely developed this system as he made his way from Tennessee to near present-day Sallisaw, according to The Encyclopedia of Oklahoma History and Culture, a publication of the Oklahoma Historical Society.

Other inventions by Oklahomans may seem, on the surface, to have a lesser impact, but each has played a role in the history of the state. One example is the shopping cart, invented by Sylvan Goldman in 1936. This invention, along with the ingenuity of Goldman, helped revolutionize the grocery industry.

Another example solved a parking problem in downtown Oklahoma City through the invention of the parking meter by OKC journalist Carl Magee, patented in 1931. Magee was set to the task at the behest of the Oklahoma City Chamber of Commerce where he served as chair of the traffic committee.

However, though Magee did create a company for production of the parking meter, innovation in the oil and gas industry far outpaces all other industries for impact in Oklahoma.

“The yield sign [also invented in Oklahoma], the shopping cart, those things were great, but they didn’t have as much of a financial impact as these oil industries [inventions],” says Larry O’Dell, director of communications and development at the Oklahoma Historical Society.

According to O’Dell, examples of inventions that, while perhaps less ubiquitous, made a larger economic impact on the state include the seismograph, which helps find underground oil; the submersible pump, which makes pulling oil out of the ground easier; and the portable drilling rig, which made drilling easier and quicker.

And there are many more where those came from. There were a variety of companies that rose from these and other inventions including such recognizable names as Ditch Witch, Texas Instruments and Halliburton – employing thousands of people and greatly impacting the communities in which they reside.

Oklahomans have made many contributions to the music world, including a couple of very influential inventions.

According to The Encyclopedia of Oklahoma History and Culture, country music historians give Robert Dunn of Braggs credit for the invention of the electric steel guitar – that would go on to make its mark in country music through the decades.

Singer Patti Page, who originally hailed from Claremore, recorded the first song using overdubbing in a studio. This technique is used by a single vocalist, recorded multiple times with tracks laid over one another, to simulate the sound of a group. The practice is standard in the music industry today.