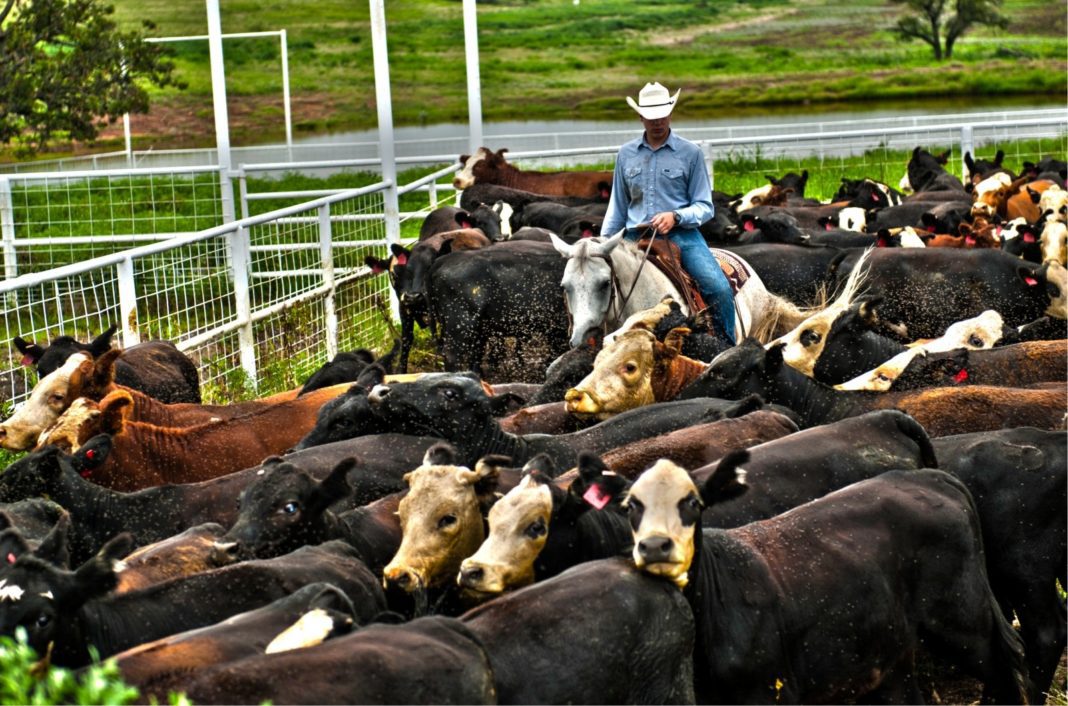 It is perhaps the single, ubiquitous image of American culture, both in the subconscious of her people and in her global image. It has been glorified in literature and in film well before the latter had the benefits of color or sound. It’s the pejorative used by American critics but also the grudgingly admired singular image praised by people freed by U.S. soldiers’ blood in Europe. Twice.

“It” is the American cowboy, the drover, the romantic image of Americans’ conquering of the West and the lifestyle – real and romanticized – that sprung from it. From early figures like Gene Autry and Tex Ritter singing on the open range to Clint Eastwood and his award-winning work in the revisionist western, Unforgiven, cowboys and the work they do have been glamorized and heroes to countless children.

Today, though, the drover’s most archetypal responsibility – driving cattle from point A to point B, often across long distances and often through hostile territory – has been replaced by animal husbandry, by technology and by challenges more likely to relate to weather and government regulation than cattle rustlers and corrupt lawmen. Half a century ago, cowboys and the cattle ranching industry they support might well still have resembled those Hollywood-inspired images. Today’s cattle ranchers are as likely to be adept at composing feed mixtures, selective cattle breeding and utilizing computer models to plan adequate watering sites.

Ranching is, indeed, more industry than many would imagine; but less so than those who think it is entirely a high-tech, cookie-cutter automated process. Despite many changes, cattle ranching and the men and women who work in the industry still possess many of the same traits that have defined them since the challenge of the West: connection to the land and to the cattle, rugged individualism and a sense of heritage.

The Joys of Learning

A Fresh Start for Spring