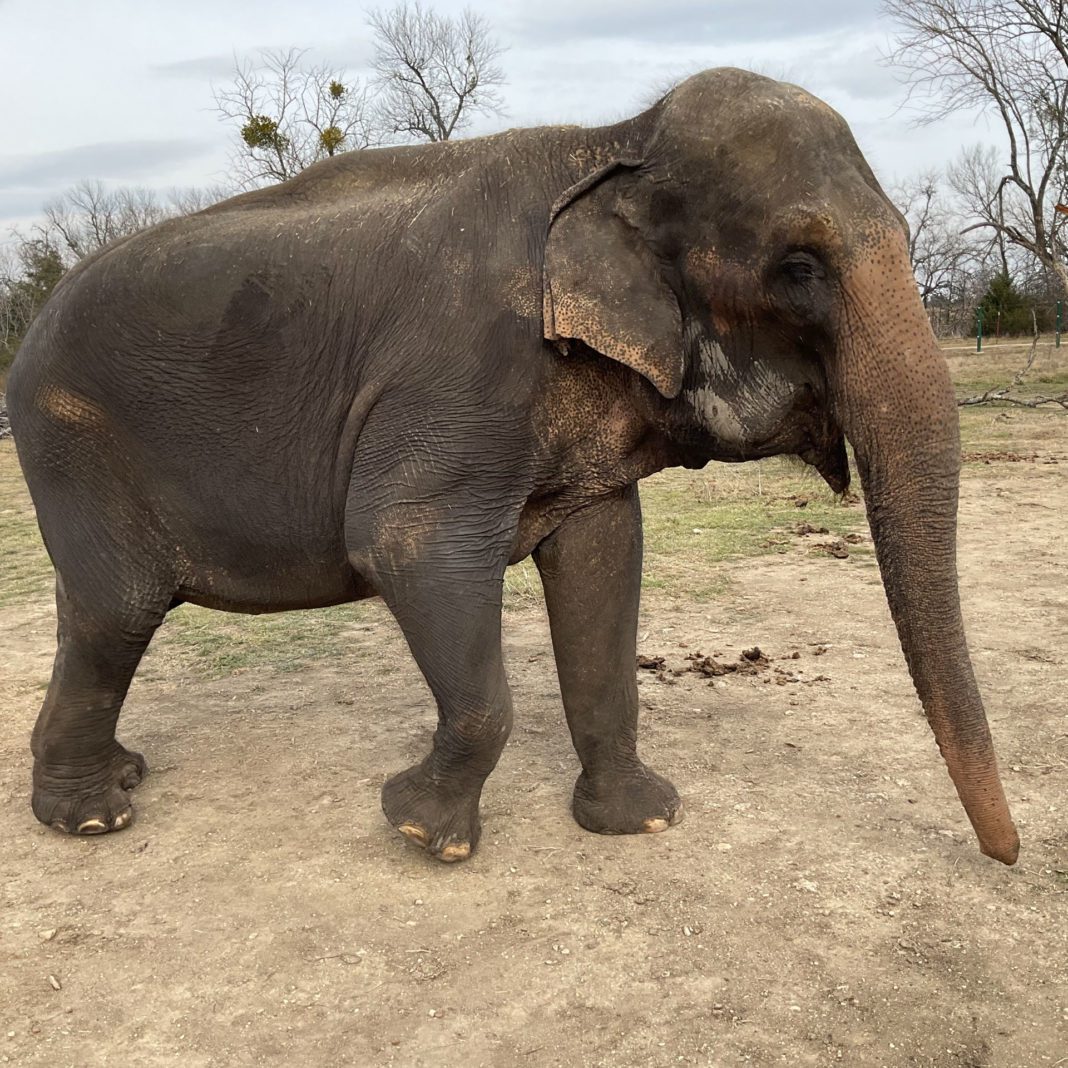 Although the influence of the fast-paced, three-ring shows that feature clowns, acrobatics and animals remains strong, the Choctaw County seat of about 5,100 has much more to offer than the lure of the circus, says Kelli Stacy, the director of the city’s Chamber of Commerce.

“We’re sort of the gateway to this area of Oklahoma,” she says. “Our town is mostly centered around tourists.”

With that thought, she says that Hugo has rebranded itself as the ‘Gateway to Adventure.’

Located at the intersection of the Indian Nation Turnpike and U.S. Highway 70 in southeastern Oklahoma, Hugo is ideally situated in a recreation and scenic-rich part of the state. It lies close to abundant wildlife, water sports and lush scenery.

Hugo and the surrounding areas were originally settled by the Choctaw Nation, but when the federal government forcibly removed Native Americans living in the southeast U.S., the Choctaw Nation was relocated to Indian Territory.

According to the Encyclopedia of Oklahoma History and Culture, Hugo became the meeting point for the Frisco Railroad’s lines that ran between Texas and Missouri, as well as Arkansas and Ardmore. With the arrival of Oklahoma statehood, Hugo was designated the county seat of the newly formed Choctaw County. Stacy says the city’s rich railroad history is on display in the Frisco Depot Museum, which also has collections from southeastern Oklahoma and past circus shows.

“The museum is just full to the brim of all our history,” she says. “You can spend hours in there.”

The circus influence in Hugo remains strong, as the city continues to be the home for three shows that tour the U.S. each spring and summer. In addition, the 250-acre Endangered Ark Foundation Ranch just outside the city limits is the dedicated retirement home for a small herd of Asian elephants that have ended their circus performance days.

The foundation is dedicated to preserving the Asian elephant population in North America, says Randy Gibson, the foundation spokesman. At the ranch, visitors can get an up-close look at the majestic creatures, feed them and see how they’re cared for in retirement.

Karyn Olmos, executive director of the Endangered Ark Foundation, says the ranch was established by D.R. and Isla Miller, founders of the Carson and Barnes Circus, as the animals’  retirement home. The herd consisted of a few elephants at first but has grown to include 16 today, all living in pampered, luxurious digs.

Stacy says the circus influence also can be seen at the unique Mount Olivet Cemetery, the final resting place for dozens of circus performers. Many of the graves are marked with nostalgic headstones to remind visitors of when the deceased had top billing.

“Some of the headstones are as unique as the performers themselves,” says Stacy.

Northeast of the city, Hugo Lake is a 13,500-surface-acre body of water that offers some of the best crappie fishing in the area. The lake and state park are now under the management of the LIFT Community Action Agency, whose website terms it a paradise for skiers, campers and hunters. The park attracts some 100,000 visitors a year, according to LIFT.

All in all, Stacy says, Hugo is an “incredibly unique little town” that’s chock-full of charming oddities.

“You can’t go feed an elephant in any other town in Oklahoma that I know of,” she says.

Ready to Bounce Back