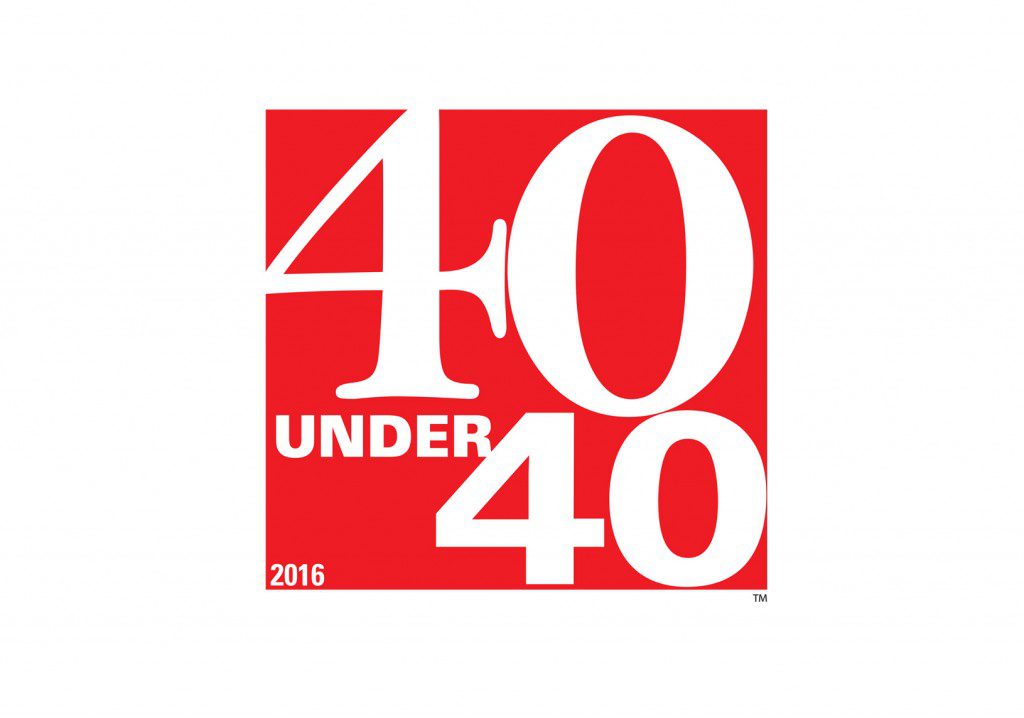 Tulsa
Family Medicine Physician, In His Image Family Medicine Residency, St. John Health System
Although his position with the St. John Health System allows him to provide patient care, Crawford also trains new physicians in care delivery and medicine and describes teaching and training as some of the favorite aspects of his job. “I love to watch the resident physicians I help to train blossom over their three years at In His Image,” Crawford says. “There’s also a pride about walking with patients through difficult changes in their life and seeing their health improve through better diet, lifestyle and habit choices. It’s a shared pride, between the patient and I, and it’s really wonderful.” Through his work with In His Image, Crawford has participated with several disaster relief trips, traveling to Haiti, the Philippines and Nepal, and he and his wife volunteer for a program called Hands on the Nations at their church. Crawford attributes his success to his faith, saying “following Jesus has led me through each step of my life so far and has set my path for the journey ahead.” 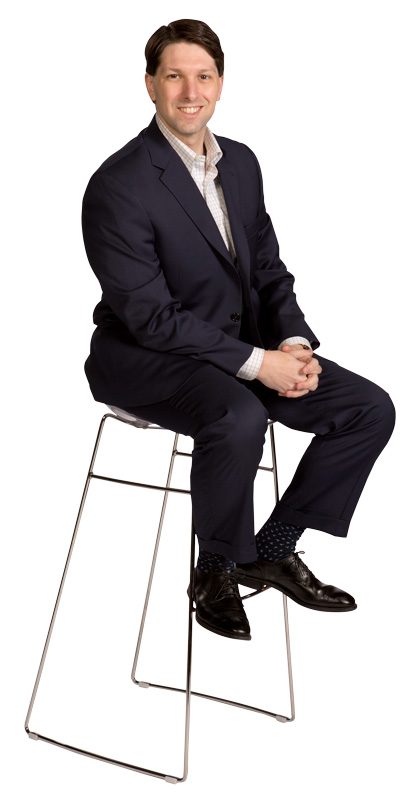 Tulsa
Corporate Litigator, GableGotwals
Doverspike was born in Tulsa, but left the state for college, a stint in the Peace Corps and a few jobs in Washington, D.C. He returned to Tulsa in 2009, where he says he values “participating in a system that permits citizens to resolve expensive and/or emotional disputes in a nonviolent and fair way.” His primary philanthropic cause is homelessness prevention, and he says volunteerism is a major aspect of his life. “A few days after 9/11, we ran a shuttle bus service to the Washington, D.C. Red Cross,” he says. “The sobering feeling of driving through the streets of Georgetown as almost every occupant stood on their front steps holding candles during the moment of silence is unforgettable. That was just one of many chances to see how communities coming together can bring relief to those in need. Oklahoma’s amazing commitment to volunteerism and charity was a major reason we chose to move home.” Doverspike also assists with his wife’s alternative transit company, MotherRoad Travel, which is working to bring intercity alternative transit to the Oklahoma City-Tulsa corridor.