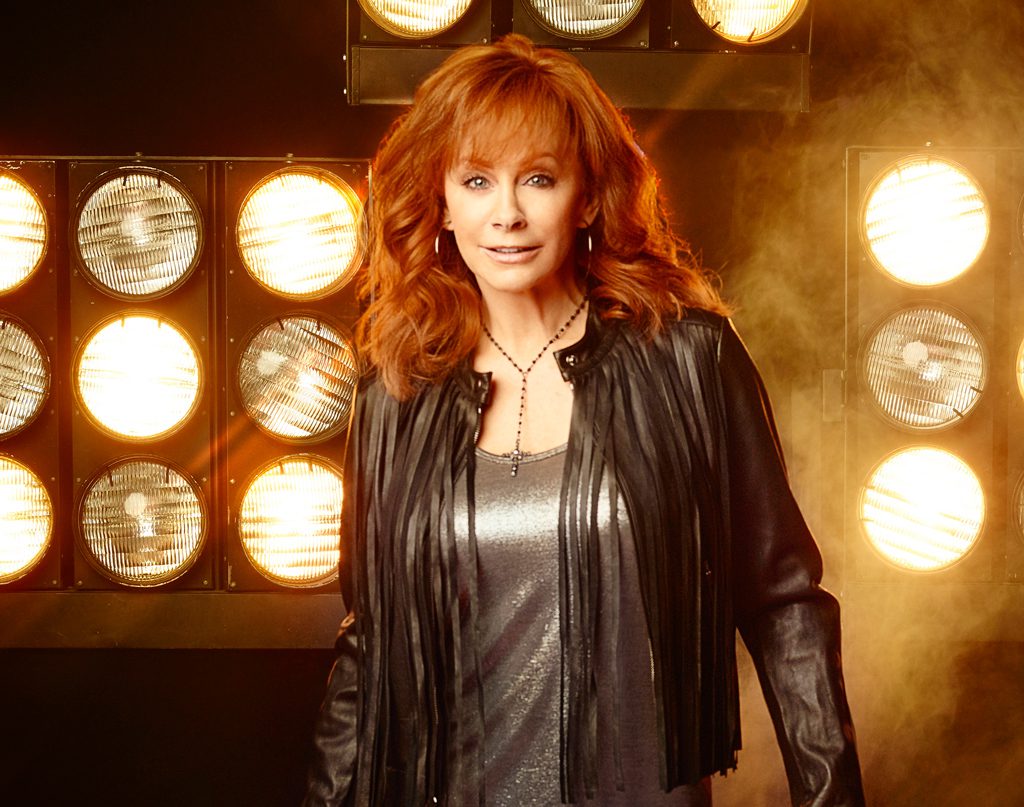 November at Choctaw Casino in Durant is all about the country crooners. Mega-stars Dierks Bentley and Reba McEntire both rock the Choctaw Grand Theater stage.

Bentley, a native of Phoenix, Arizona, got his musical start in 2003 at the age of 28. His self-titled debut album reached platinum with three breakout singles, and his career has, since then, skyrocketed. In 2005, he won the Country Music Award for Best New Artist and was invited into the Grand Ole Opry; he is the third youngest member behind Carrie Underwood and Josh Turner. See him on Nov. 18 at 8 p.m.

Known onstage simply as Reba, she got her start in a high school band in Kiowa; she was later recognized during a National Anthem performance in OKC (at a rodeo, no less) and was signed to Mercury Records soon after. Fast-forward to 2017 and McEntire has garnered seven Academy of Country Music Awards, 12 American Music Awards and No. 1 singles in four decades (1980-2010). Her concert begins at 8 p.m. on Nov. 25.

From Crooners to Country Stars