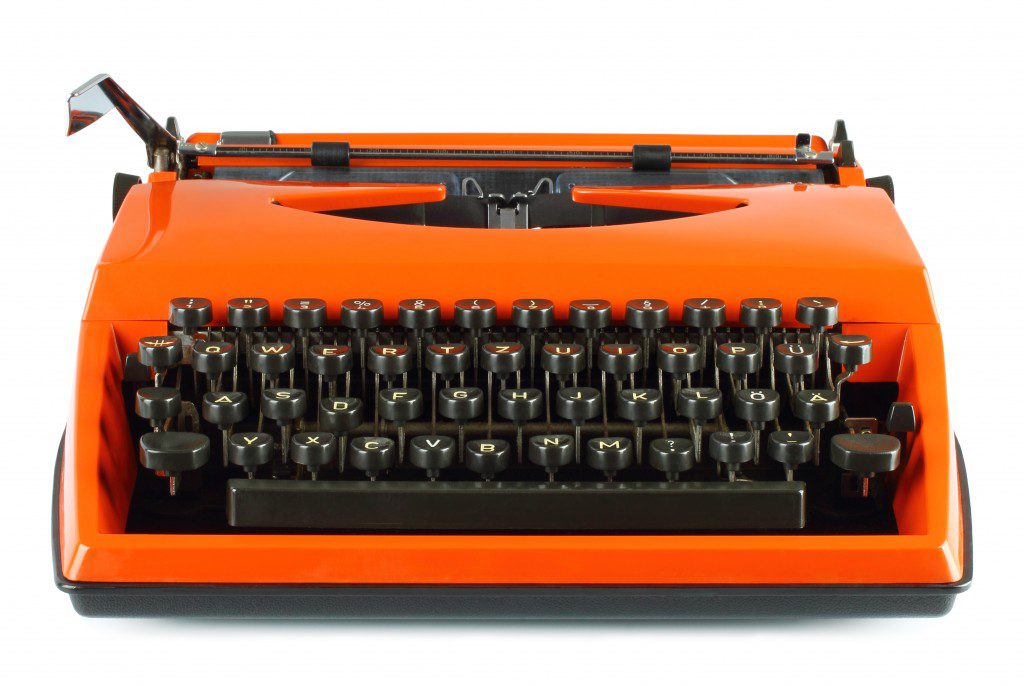 [dropcap]As[/dropcap] we worked on our feature on the current comedy scene in Oklahoma (pg. 40), I kept thinking back to a conversation I had with Josh Fadem a few months ago for our Closing Thoughts column. A Tulsa native, Fadem moved to Los Angeles in 2000 in order to pursue a career in acting and, eventually, comedy. At that time, there weren’t many opportunities to do either in Oklahoma – Fadem said at the time he spent most of his time hanging out at the Tulsa Central Library and watching movies.

What a difference 16 years can make. Not only has the Tulsa Central Library undergone a major renovation (pg. 18), but comedians in Oklahoma are now staying home to hone their craft instead of leaving the state. Many of the comedians say they would match the comedy scene in Oklahoma to anything in New York or Los Angeles – the scene isn’t just existing, it’s thriving.

Many times when you see stories about comedians, actors or even business professionals, they talk about being “from” Oklahoma. Reading this story, and seeing how the state is now embracing people in all professions and with different interests, helps show a positive trend. Oklahoma is changing from a state where people are “from” and turning into a state where people still live and where people from other places wish to move.

I can’t imagine anyone blaming someone who chose to leave Oklahoma to find new opportunities. But as stories like this show, it’s better for everyone when our state has the opportunities inside our borders.

As always, feel free to contact me at [email protected].

Letter From The Editor

Letter from the Publisher