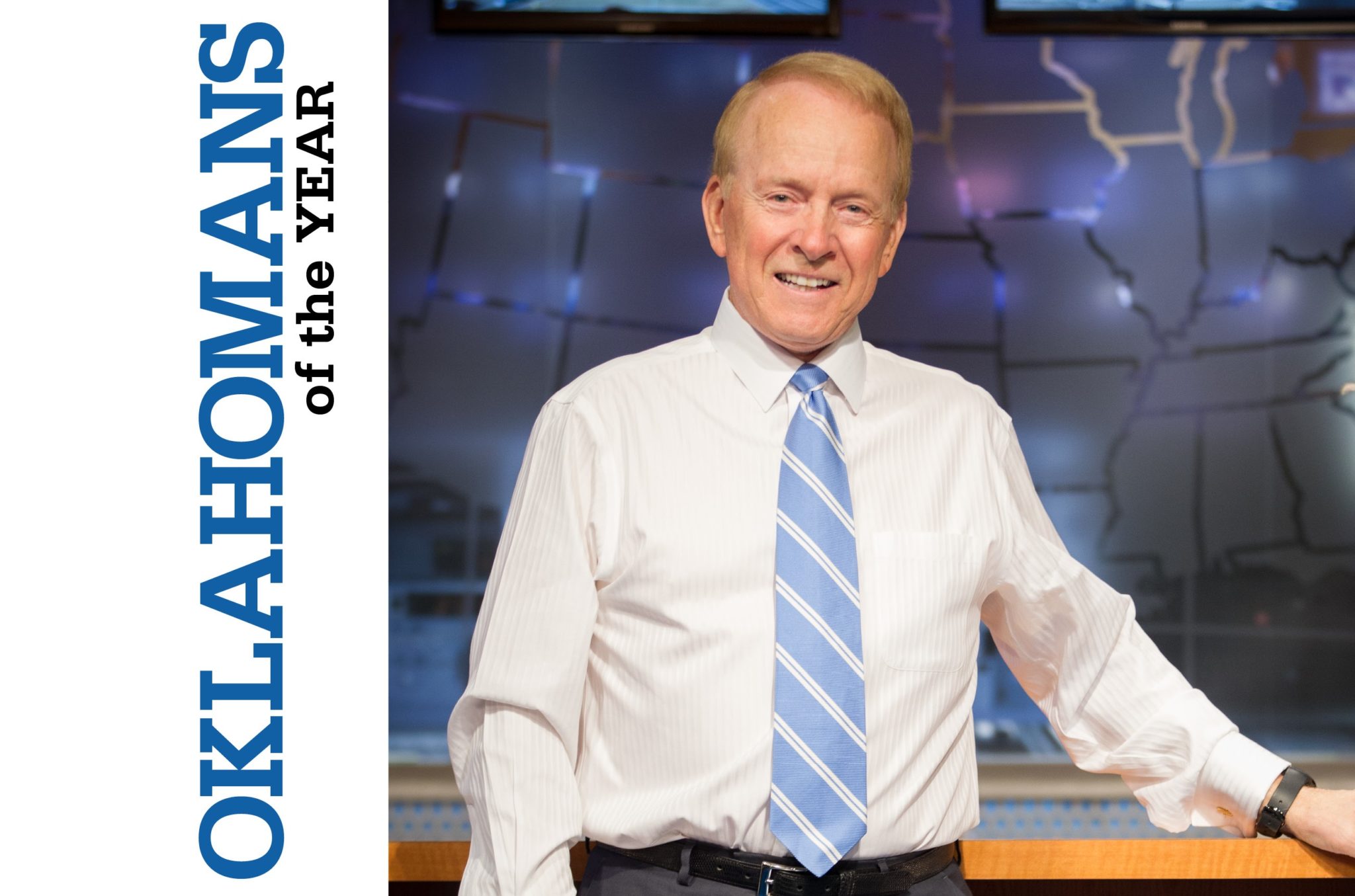 It isn’t an easy task to be recognized as an Oklahoman of the Year by Oklahoma Magazine. After all, ours is a state whose history emerges from strong, independent men and women of mixed backgrounds forging a society.

However, each year Oklahoma Magazine honors a handful of Oklahomans whose contributions to their communities and to the state stand out for particular recognition. Our list of honorees is by no means comprehensive. For every honoree, we know there are a dozen other residents who warrant consideration, and we hope that one day we will have the chance to spotlight them. It is encouraging to see that some of our honorees this year have been considered on multiple occasions before finally breaking into the honoree list this year.

Oklahoma Magazine is extremely proud of this year’s Oklahomans of the Year, and we hope the diversity of our honorees is not lost on our readers. From health care to film industry development, we feel our honorees represent not just the best of our state, but also the diversity of her amazing people. Oklahoma was built on true grit. But today, it is our diversity that is our strength.

In the weeks to follow, and certainly when it comes to Academy Award season, there is likely to be a lot of talk about August: Osage County, the film based on the play written by Oklahoma native Tracy Letts. Sure, there will be plenty of talk of Meryl, of Julie, of Ewan. But in national media, there might not be much mention of Jill Simpson.

Simpson may not to want to claim credit for the film being shot in Oklahoma, but she deserves it. In fact, several high-profile films have been shot in Oklahoma in the past couple of years, and it’s unlikely any of that would have happened without the humble, hard work of Simpson. Besides the Oscar-buzzed-about August: Osage County, she was also the key to luring mysterious director Terrence Malick to the Sooner State to shoot his under-appreciated To the Wonder, starring Ben Affleck and Javier Bardem.

Simpson serves as director of the Oklahoma Film & Music Office, overseeing a state industry that has had an economic impact of nearly $300 million since 2005. In that role, she markets Oklahoma as a viable location for producing motion picture, television and music projects, and she administers the Oklahoma Film Enhancement Rebate Program, an incentive for film productions. Her office provides resources for every aspect of production, including personnel, locations, equipment and permitting. She also serves as a liaison to Oklahoma lawmakers, community leaders and businesses in an effort to increase awareness of the importance of the film and music industries in diversifying Oklahoma’s economy.

Simpson and her staff have accomplished what they have with a handicap. While other states invest considerable resources in attracting filmmakers, Oklahoma’s is a fledgling, under-funded program that provides post-expenditure reimbursements. By any measure, the efforts of Simpson and staff have earned the state and its businesses many multiples in revenue compared to the pittance offered by the state legislature as rebate to draw films here.

“When I knew they were looking to make a movie of August: Osage County, I first reached out to Harvey Weinstein,” Simpson says. “I began talking to the director two years ago.”

August: Osage County was shot largely in Osage County, and from all media reports, it was a wonderful experience for both cast and local residents.

“We still had to fight to get August shot here,” Simpson says. “States like Georgia have much stronger incentive programs. If I hadn’t been talking to them for years and if the director (John Wells) wasn’t arguing on my side, the film would have been shot in Georgia or elsewhere.”

Simpson knows the realities of Hollywood. Prior to joining the Film & Music office, Simpson spent 18 years in Los Angeles. Her credits include the films Igby Goes Down, Rumble Fish, The War of the Roses, The Serpent and the Rainbow, Stand By Me, Tough Guys, Labyrinth, Sister Act and Delirious and television series Sisters, Lateline and Just Shoot Me.

But August: Osage County must be considered the most unlikely accomplishment. Oklahoma has one of the least ambitious efforts to attract Hollywood productions, despite clear evidence that such productions are boons to the local and state economy and provide jobs for numerous technical experts. Moreover, the rebate program is currently set to expire on June 30, 2014, eliminating the tiny incentive budget the state has provided. The result, as the savvy Simpson points out, is that other states will draw productions Oklahoma might have previously been able to vie for.

“Our’s is a rebate program, not a tax credit program, so money has to be spent to be reimbursed,” Simpson says. “The only thing we rebate are taxable expenses, which put money into the economy first.”

Simpson hopes the State of Oklahoma will find a way to continue to fund the small rebate program – particularly after seeing its successes. But that rests in the hands of a state government that might or might not recognize the benefits of film production in Hollywood.

“Some programs work, some don’t,” she says. “This one obviously does.”

Sights Around the Region